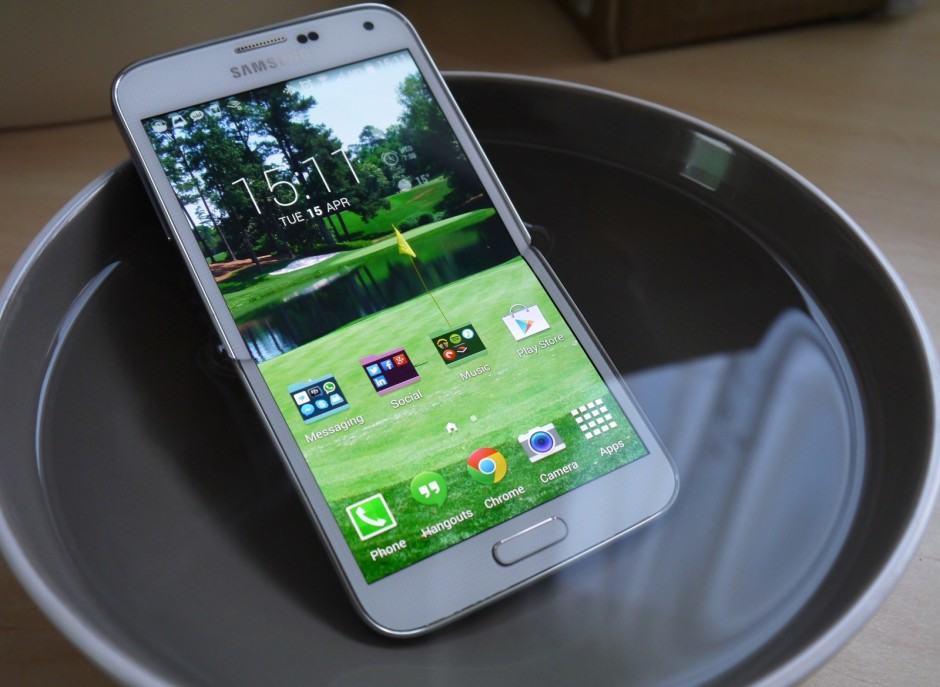 Up until last year, the only popular OEM whose devices were water and dust-resistant was Sony. However, this year there has been an uptick in OEMs making their latest generation of smartphones water resistant and dust proof. The most notable ones include Samsung’s Galaxy S5 with an IP67 rating and the Sony Xperia Z2 with an IP58 rating. Even though the HTC One (M8) does not carry any IP rating, it can still survive under water for around 30 minutes easily.

So, what does the IP rating mean? What is the difference between an IP67 and IP57 rating? Read below to find out.

What is IP rating?

IP stands for Ingress Protection. It is a rating that is given to specify the environmental protection capabilities of any electrical equipment including smartphones and tablets. Generally, IP ratings have two numbers (e.g. IP67) but depending on the device, there can also be a third number, which is generally omitted from the spec sheet.

Therefore, the IP67 rating of the Galaxy S5 signifies that the handset is not only dust-proof but also “protected against the effect of immersion between 15cm and 1m” for 30 minutes. The Xperia Z2 with its IP58 rating, however, is able to withstand the effects of immersion for a longer period of time under pressure even though it provides a slightly lower protection against dust and dirt. Do note that Sony sells the Xperia Z2 with a plastic back in certain regions that has a slightly lower IP rating (IP55).

In the end, IP ratings are useful only if your phone suddenly drops in a bucket or a pool of water. They are not meant to protect your device when you go swimming in a deep pool or take it in a dust storm. So, the next time you put your Galaxy S5 under a running tap of water to show off its water-resistance capabilities to your friends, think again. You might just end up water damaging it!