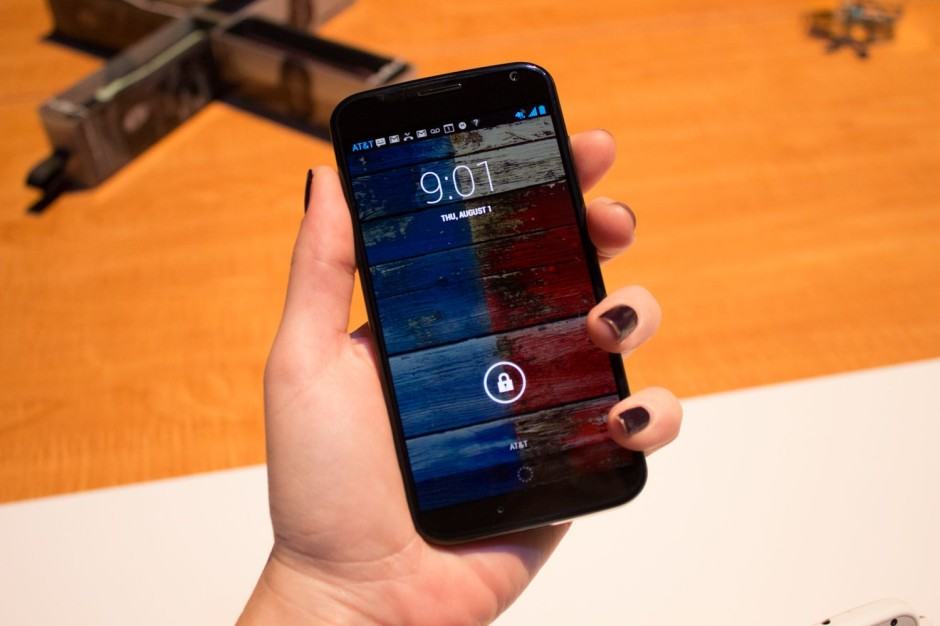 Motorola took everyone by surprise last year by releasing the Moto X and the Moto G, both of which ran near-stock Android. For the first time in Android history, an OEM actually decided to make meaningful additions to the Android skin instead of adding its own skin on top to “differentiate” its product from the competition.

Punit Soni, VP of Software at Motorola, answered the above as well as some other interesting questions in a Hangout celebrating 50 software launches for the Moto X and G. Thankfully, Punit’s answer was a definite “yes” and he confirmed that “the core premise of the software strategy is making sure we have pure Android, and that we can provide the best experience to users.”

What this means is that the Moto X successor, rumored Moto X+1, will also come with a near stock build of Android with just the right amount of enhancements and improvements. Punit also confirmed that Lenovo will not be altering the software strategy of Motorola and the company will continue churning out devices with stock Android.

Punit also said that Motorola is dedicated to providing quick software updates to users just like it did with the KitKat update for the Moto X and Moto G. Lastly, he also confirmed that the camera experience, and not just the quality, is a big deal for Motorola and the company will continue to improve upon it.

Make sure to check the Hangout video linked above for other interesting tidbits from the interview.