This modular concept could revolutionize the way people perceive smartphones in the future, although there is still some time before it reaches the consumers. The team from SK Labs detailed how far Project Ara has come while speaking to MIT Technology Review. 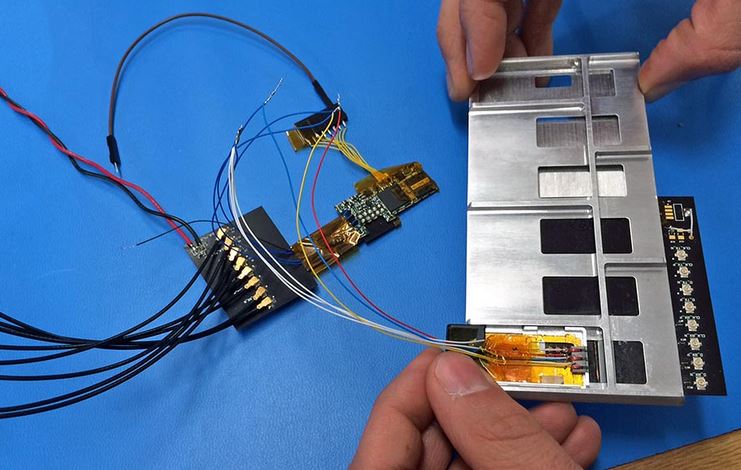 Along with the essential components required for a functioning device, Ara is also said to be supporting other components like pulse oximeters to measure blood sugar levels of a user. So it seems like there could be a lot more than was initially expected with Project Ara. 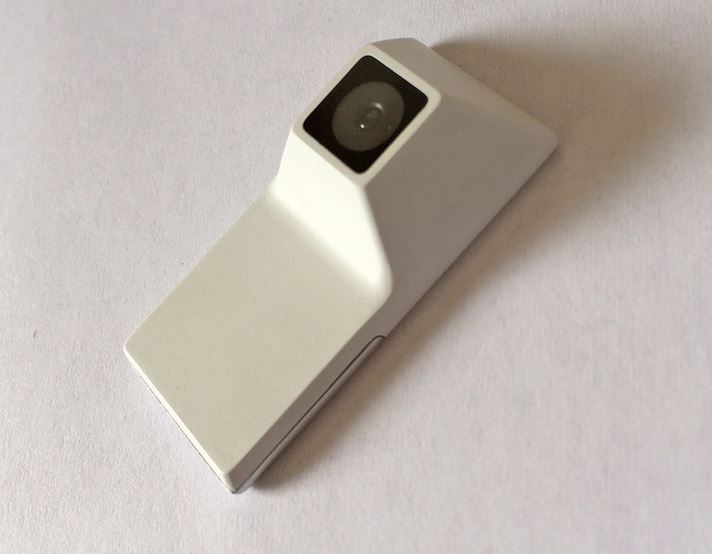 Google will reportedly conduct a pilot program of Ara in regions of Central America where cellular connectivity is not available in abundance but WiFi hotspots are, so it could be the ideal place to try out these devices.

Although Ara is still far away from reaching consumers, it’s good to know that the development team has made tremendous progress over the past few months to bring the idea to life.