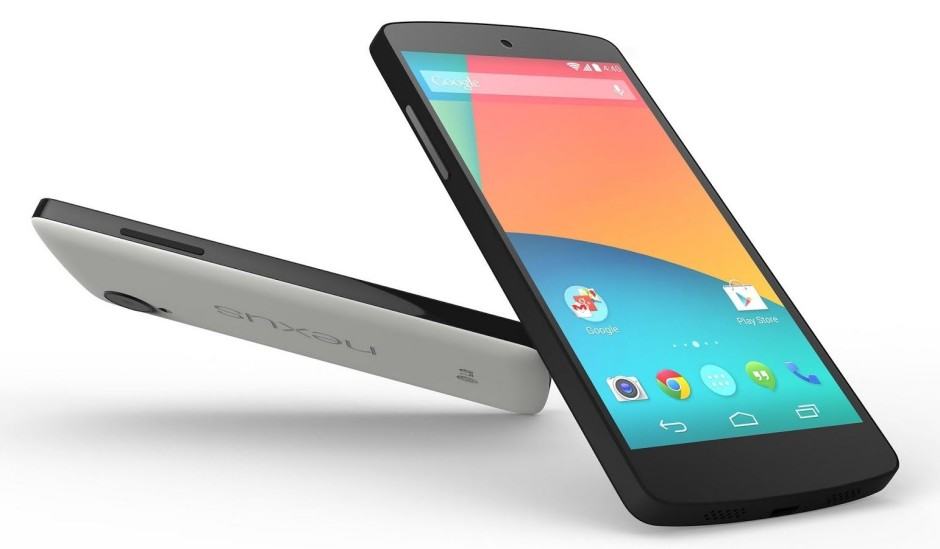 HTC’s Sense UI has long been the envy of other non-HTC Android users. It is, perhaps, the only skin that adds meaningful additions on top of stock Android while also improving the aesthetics.

With Sense 6, HTC has made its skin modular, which is another way of saying that it relies less on its proprietary frameworks and files. This made it possible for developers to port some of the Sense 6.0 apps to non-HTC devices. 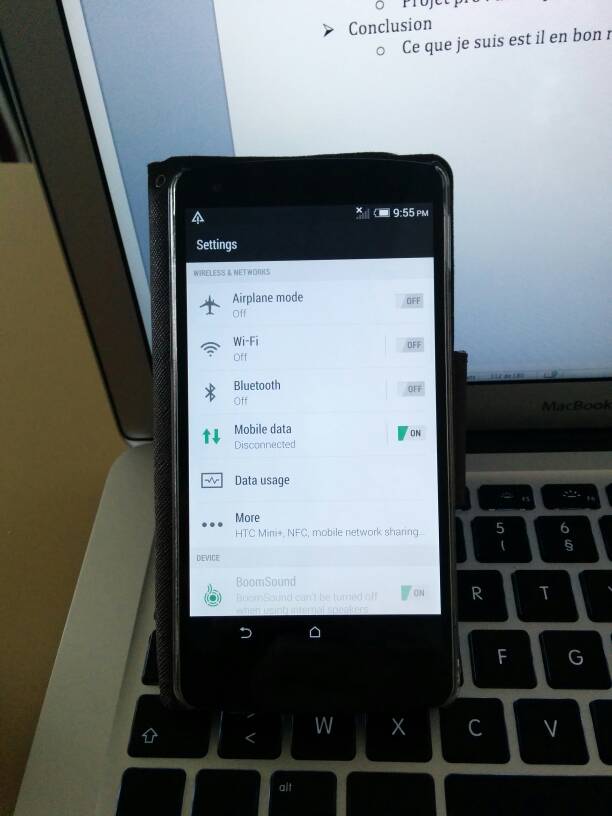 Now, taking things a step further is developer GalaxyUser, who has managed to port the HTC One (M8) Sense 6.0 to the Nexus 5. The ROM is more in a proof-of-concept stage than a daily driver level right now with all the basic and core functionalities broken.

However, the developer is taking the help of fellow devs to fix everything and get the ROM to work properly on the Nexus 5. Don’t get your hopes high though, as looking at the complexity level, the project might get shelved without reaching the desired stability.

If you are interested in helping the developer or installing the partially broken Sense 6.0 port on your Nexus 5, head over to the XDA thread linked below.