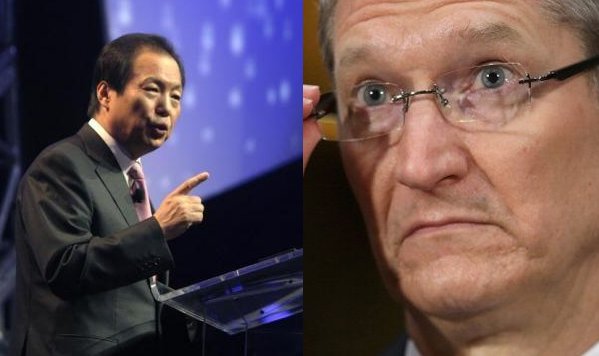 The information comes about as a result of regulations changed by the South Korean financial authorities, which requires listed companies to release the annual compensation details of executives who earn more than 500 million won. However, the move has been criticized by some since it does not reveal details of high profile owners of business conglomerates, who regularly assume non-executive titles.