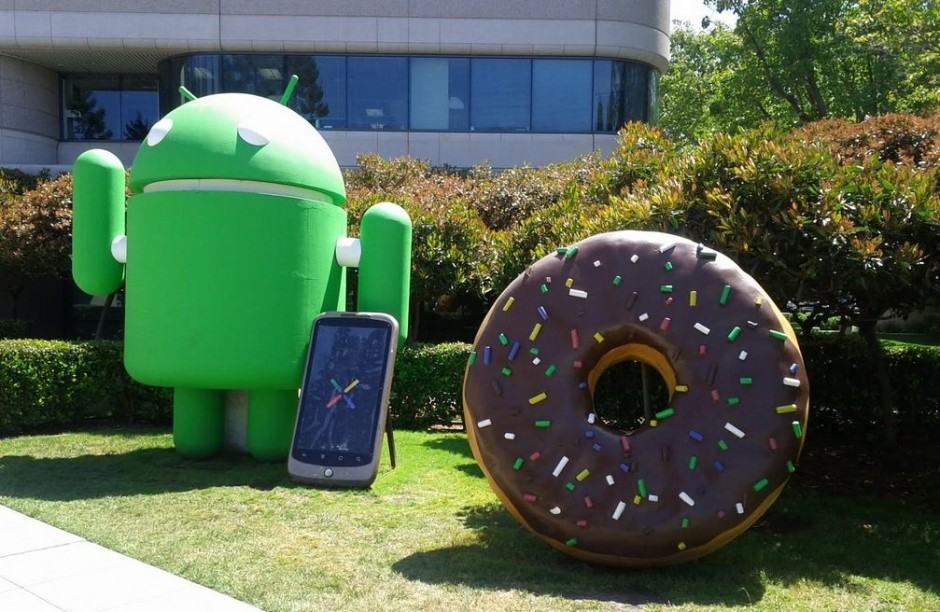 Over the past couple of weeks, we’ve been hearing an awful lot of rumors about an upcoming Android 4.4.3 update, and now, thanks to a source familiar with the situation, we have obtained a leaked changelog revealing that the forthcoming release will be entirely targeted at fixing some relatively major bugs that are currently present in the open-source operating system.

A screenshot which was allegedly captured on a Nexus 5 sporting Android 4.4.3 accompanied the changelog. Obviously, system information can easily be forged whether you’re rocking a rooted device or not, but judging by the information context, the way its been presented and the reliability of the source, we suspect that these changes for the upcoming version of the OS are perfectly feasible, and will more than likely be included in the update. 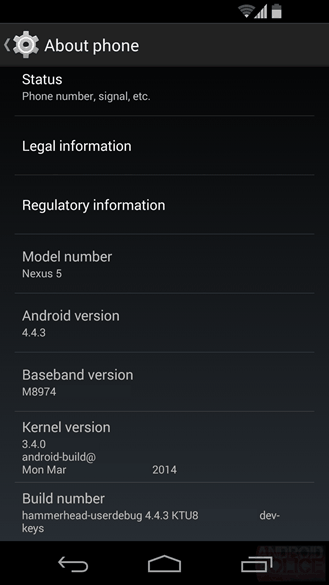 The Android 4.4.3 screenshot posted alongside the changelog.

The suspected full changelog for the update can be seen below, but, as nothing has yet been confirmed, we’ll have to take it with a rather large pinch of salt:

Unfortunately, at this precise moment in time, we don’t have any information with regards to a final release, but at the rate these leaks are materializing, it shouldn’t be too much longer before we know more.