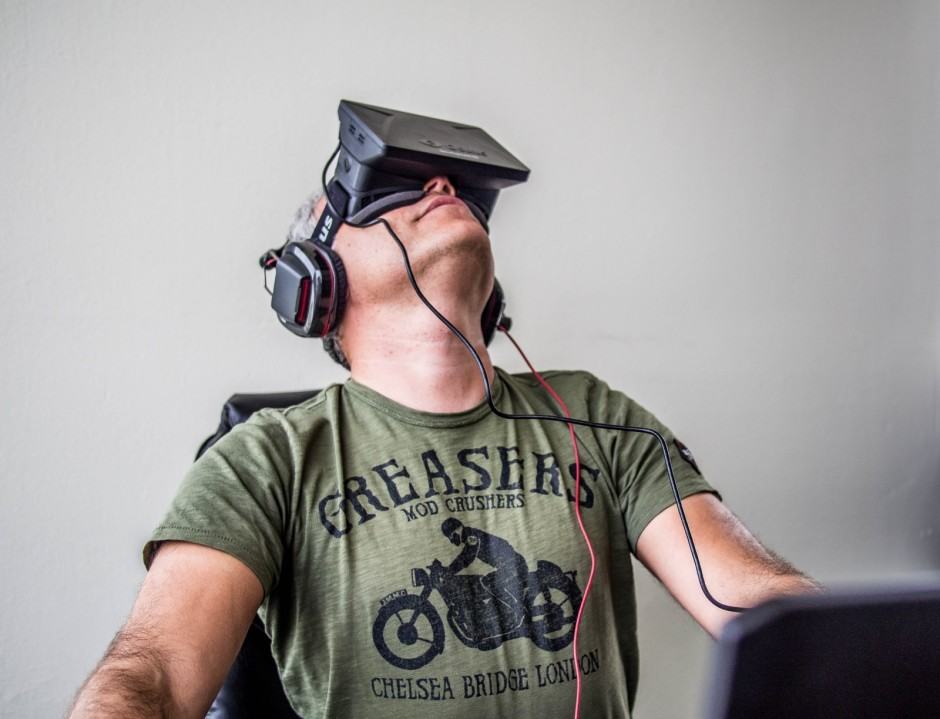 Whether virtual-reality technology really takes off in a big way remains to be seen. But with Facebook having just dropped $2 billion acquiring Oculus Rift, a whole lot of people — some of them with very large checkbooks — are confident it will.

Both Apple and Google have have shown interest in virtual reality, but what exactly does it have the potential to change in our lives? 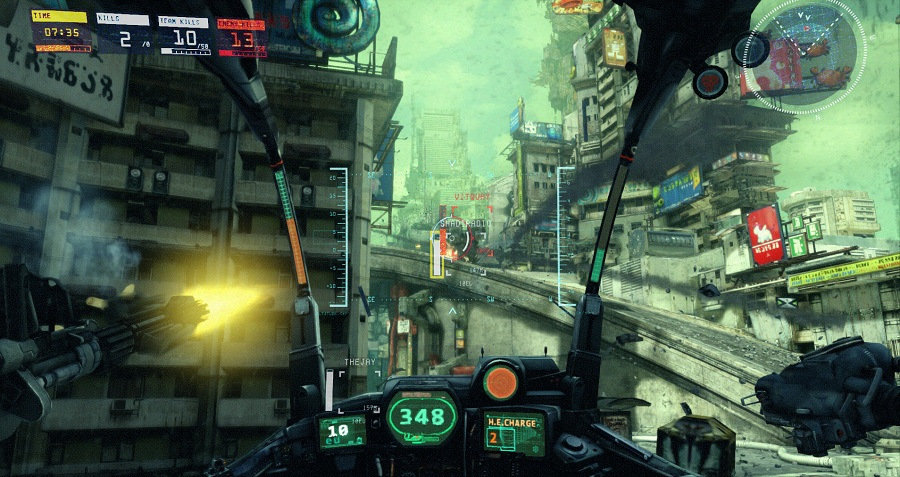 Since most of the interest in Oculus Rift comes from gamers, it’s no surprise that gaming will likely form a key part of virtual reality’s appeal in its early days as a mass medium. Sony recently unveiled its rival Project Morpheus headset for the PS4, and other games companies are likely to follow suite. Plunging the user into a three-dimensional immersive experience makes perfect sense for games — which have been doing a lesser version of this since first-person 3-D games appeared in the 1980s. 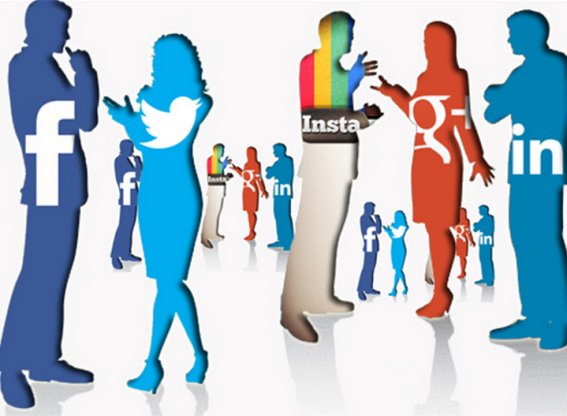 While Facebook can’t have ignored the enormous amounts of money successful games companies bring in, the real reason it acquired Oculus Rift seems to have more to do with social media. According to Mark Zuckerberg virtual reality has the potential to be “the most social platform ever.” A sample of what browsing Facebook with your Oculus Rift might look like can be seen by visiting Facerift.

The idea is that instead of simply living our lives and then posting about it online people would be able to share entire experiences or adventures together — such as enjoying a courtside seat to a sports game, or shopping in a digital store that seemed a whole lot more like a shopping mall than Amazon. While social networking is only a small part of what Google does — and nothing to do with what Apple does — the potential to gain insights about particular users and their habits would make this a valuable tool. 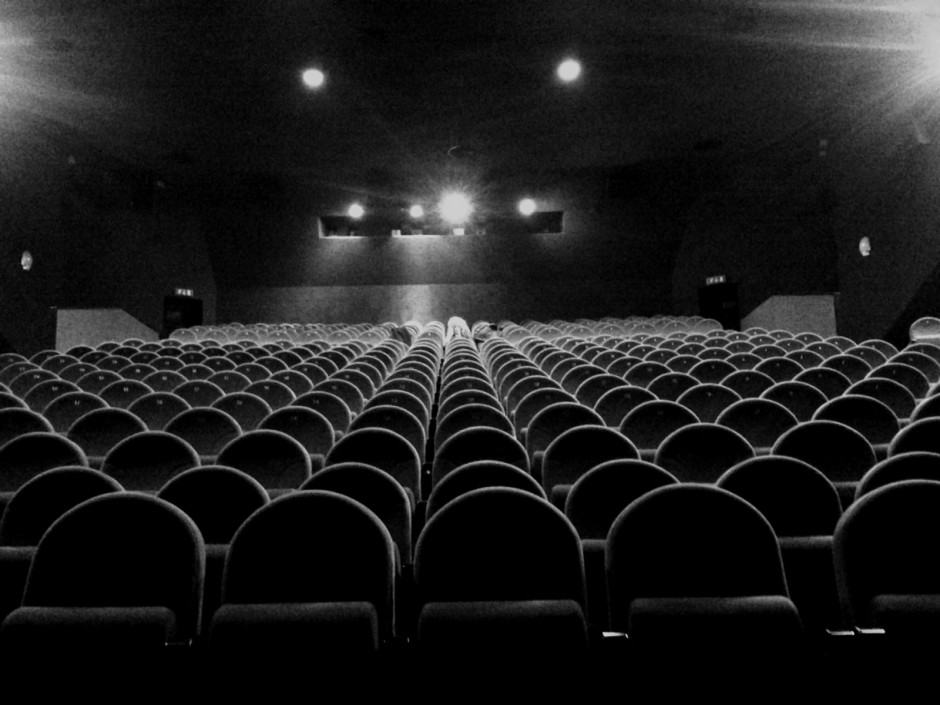 Why strain to watch a movie on your tiny smartphone screen when you could watch it on a 1080p virtual screen measuring 700 to 750 inches? For entertainment lovers who aren’t necessarily gamers, the idea that the Oculus Rift could act as a home cinema par excellence is enough reason to place your pre-order right now. Even better, Oculus’ Virtual Cinema mode goes the extra mile to make it really look and feel like you’re in a movie theater — from the seats to the floor-level lights in the aisles. It would even be possible to fill a virtual cinema with your friends. 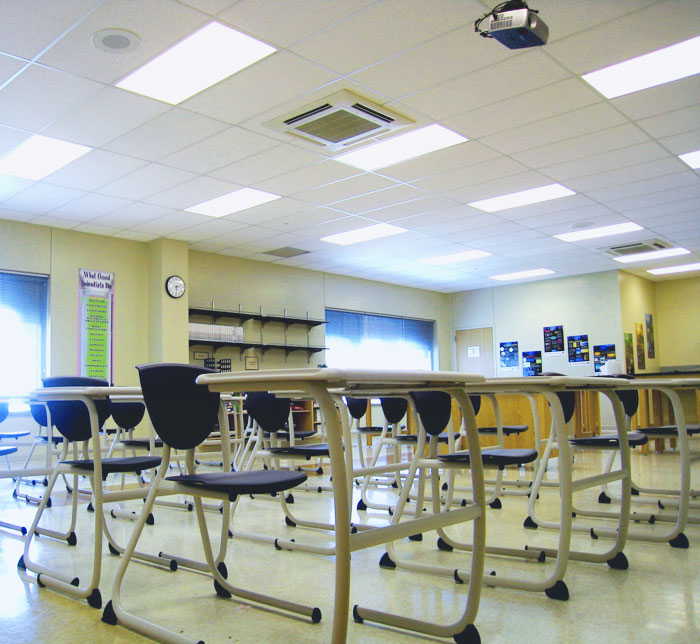 Recent years have seen the rise of the MOOC — the massive open online courses designed to create open participation to course online. While these giant online learning spaces make learning in the comfort of your own home a more sociable activity, it’s nothing compared to the way in which virtual reality could be used to recreate the university campus experience. 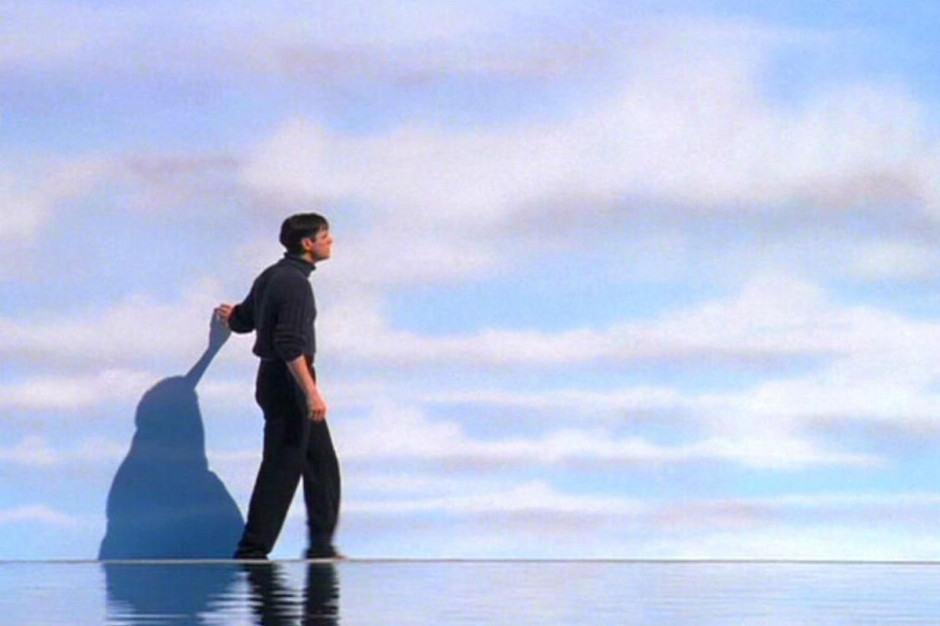 A holiday to a place you’ve not physically been to is all a bit Total Recall, isn’t it? While people are unlikely to eschew a holiday for two weeks spent sitting at home wearing their Oculus Rift headset and pretending they’re on a tropical beach, virtual reality could replace glossy holiday brochures and websites as a way to offer a virtual teaser trailer for a potential real life destination. 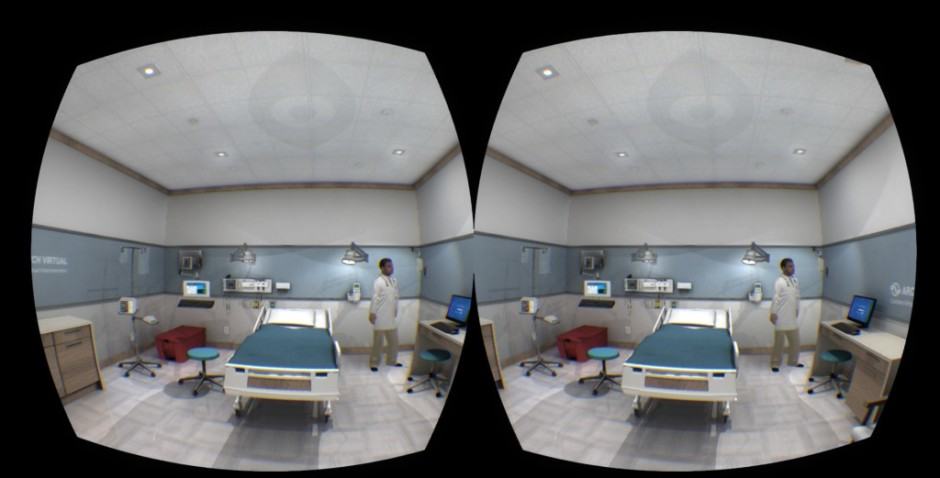 Seeing a GP in a virtual doctor’s surgery is just one potential application of virtual reality. At this year’s South by Southwest (SXSW), computer neuroscientists demonstrated a “glass brain” able to show the real-time brain activity of a person wearing a cap studded with electroencephalogram (EEG) electrodes attached to their head. While this is hardly something most of us will use virtual reality for, it does away with this idea that this technology only has applications in the field of play. 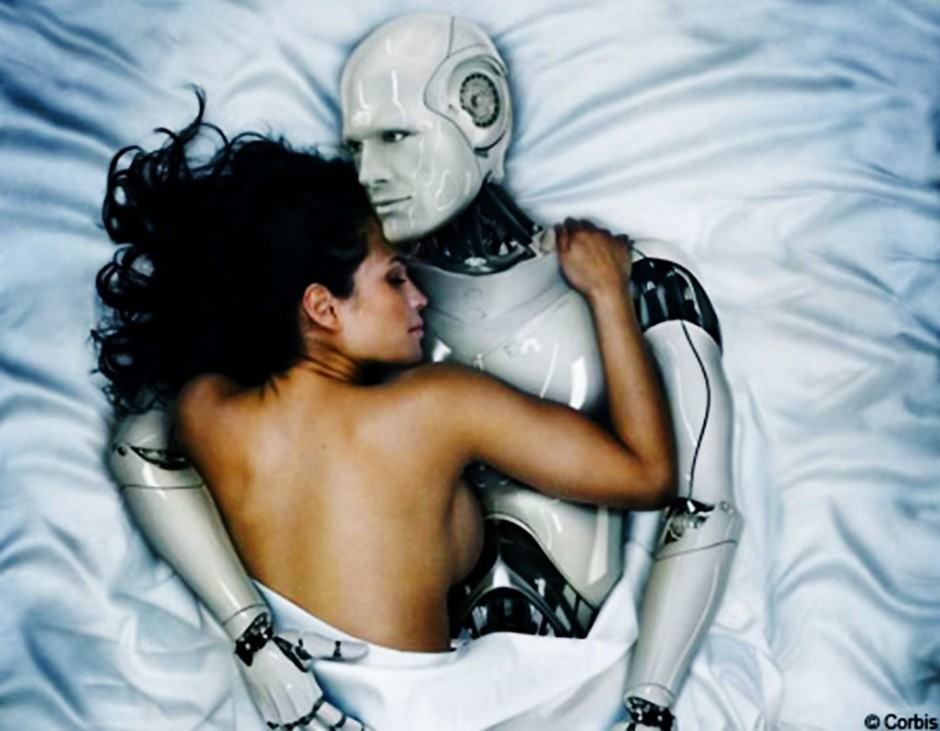 Yes, we’re going there. Forget for a moment about privacy issues, or what you’ll look like wearing a massive head-mounted display in public — this is the creepiest virtual reality gets. There have been plenty of people who have described how porn drives innovation, and believe me when I say that that is no different with a technology like Oculus Rift. Tenga, a Japanese sex toy manufacturer has already created an Oculus Rift sex simulator, which uses, erm, plug-in accessories to help create a convincing effect. Will this replace sex as we know it? For future generations’ sake you’d hope not, but there are certainly developers out there who are hoping it will work as a nice add-on.