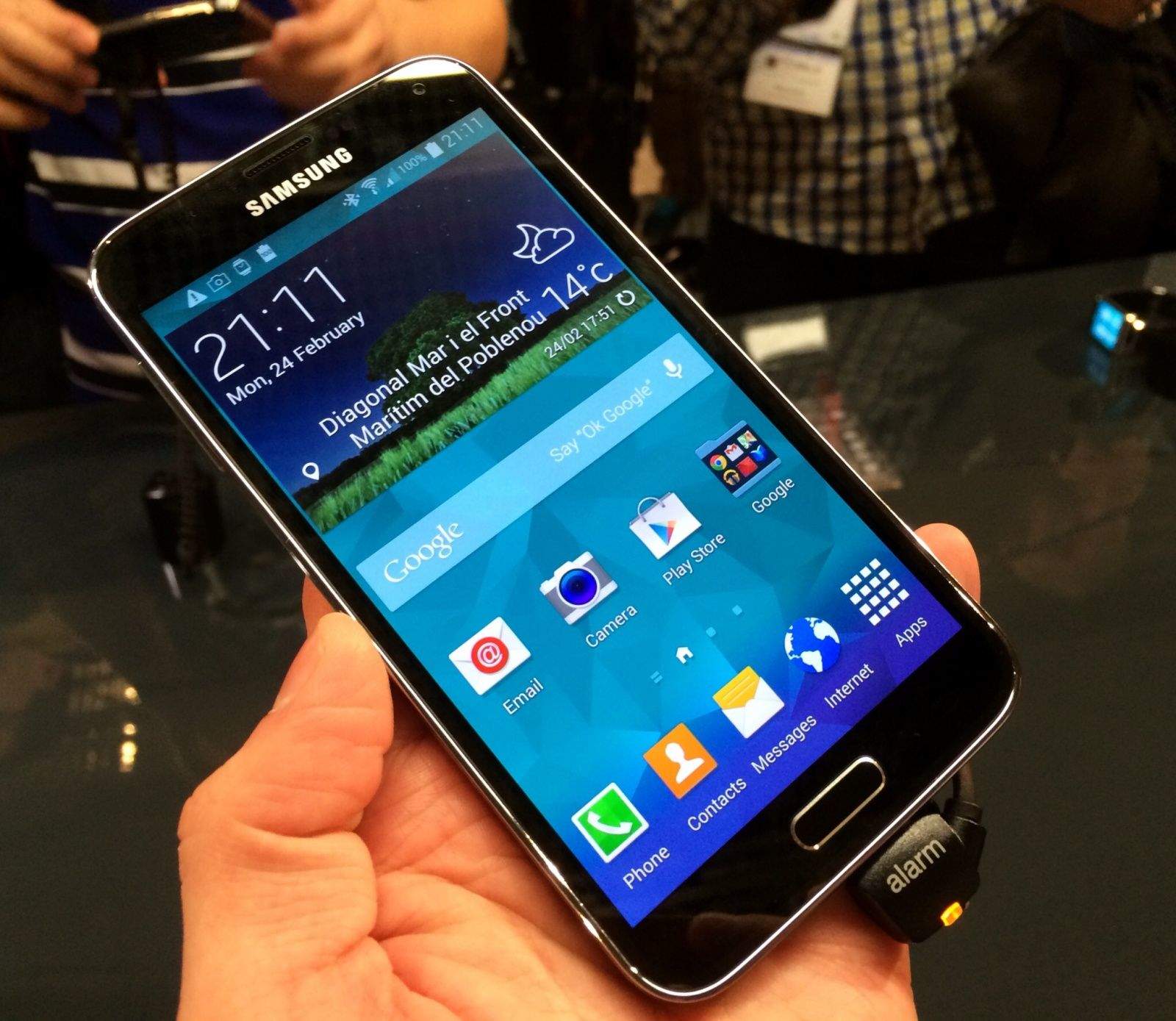 Samsung is known to pre-load a lot of applications a.k.a bloatware on its Galaxy devices. When the Galaxy S4 was unveiled last year, the company received a lot of flak because its bundled applications left only about 9GB of free internal storage space on the 16GB variant.

This year, things have actually gotten worse as the 16GB Galaxy S5 only comes with 8GB of free internal storage space out-of-the-box.

Just for comparisons sake, a 16GB Nexus 5 has around 11.6GB of free storage space right out of the box. Some of the space in lost in the process of calculating and creating partitions while around a gig or so is taken up by Android itself. But that does not justify Samsung’s decision to ship the S5 with less than 8GB of free storage space.

Making matters worse is Android 4.4 KitKat that does not allow third party apps to write any kind of data on the microSD card of the device. This means that third party apps can only read all the files stored on the external sdcard but can’t make any changes to them or save new ones.

If you are thinking about grabbing a Galaxy S5, it is highly recommended that you buy the 32GB variant and don’t pin your hopes on adding a microSD card later on to increase the storage space.