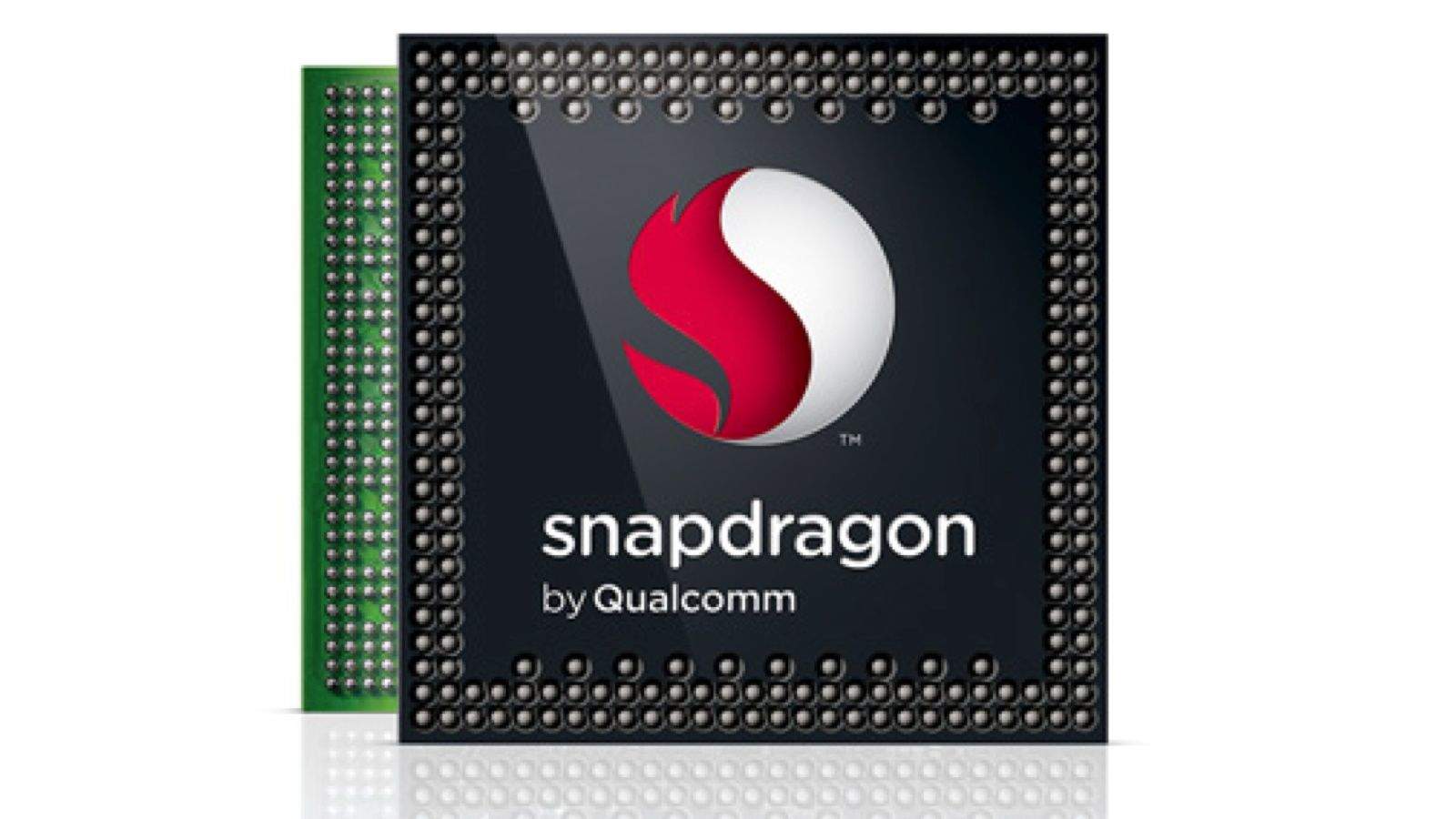 With the launch of the iPhone 5s, Apple managed to beat chip giant Qualcomm right in the gut by releasing the world’s first 64-bit mobile processor — the A7. Less than six months later, Qualcomm is aiming to catch up by unveiling its first 64-bit mobile SoCs — the Snapdragon 610 and 615 — meant for mid-range smartphones and tablets.

To bring a 64-bit chip so quickly to the market, Qualcomm had to make some compromises which includes using ARM’s Cortex-A53 architectural design. The Snapdragon 610 is a quad-core chip while the 615 is an octa-core chip especially designed for Chinese OEMs. Both the chips are built on the 28nm LP fabrication process, which should make them sip less power even though the individual cores are clocked at 1.5GHz.

They will also sport a much improved Adreno 405 GPU that supports DirectX 11.2, OpenCL 1.2 and OpenGL ES 3.0 along with an integrated 92×5 modem which is compatible with Cat 4 LTE networks.

The Snapdragon 615 has two quad-core clusters allowing it to work like a big.LITTLE processor. However, Qualcomm states that under heavy load, all the eight cores can be active at the same time.

The Snapdragon 610 is pin-compatible with Snapdragon 410 which should make it easier for OEMs to implement it in their existing solutions without making any modifications.

Qualcomm states that the chips will be available to OEMs in Q3 of this year with products popping up from Q4, 2014.