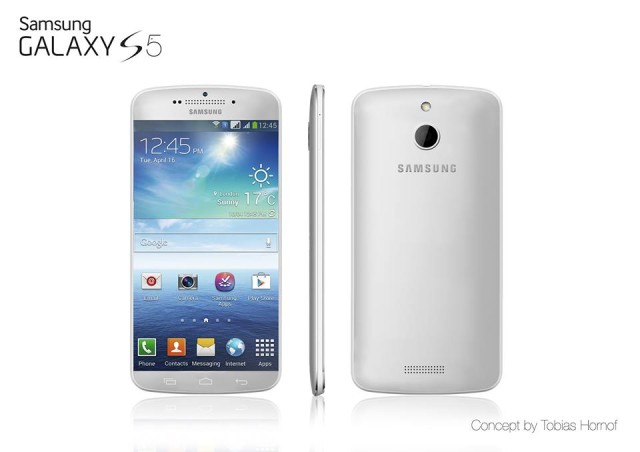 Samsung will include a new ‘Kids Mode’ feature on the Galaxy S5 so as to provide easy access to the children in your household, a new report claims. The feature is said to be accessible from the drop-down notifications bar, and parents will be able to customize it function to suit them.

Samsung is expected to provide a ton of customization features for parents that will allow them to control every aspect of what their kids get to play around with on their device, according to sources for SamMobile. This Kids Mode feature will include a separate kids app store containing titles designed for children that will be categorized by age group.

And to save parents from unnecessary paid download charges, every time a child wants to download a paid app, the application will ask for a user determined PIN number to be entered.

Parents will also be able to control which apps their kids get to use — so this is kind of an extension of the Android multi-user feature for tablets which was introduced with Jelly Bean. Most of these features could be discussed in length during the Galaxy S5 announcement this Monday in Barcelona.