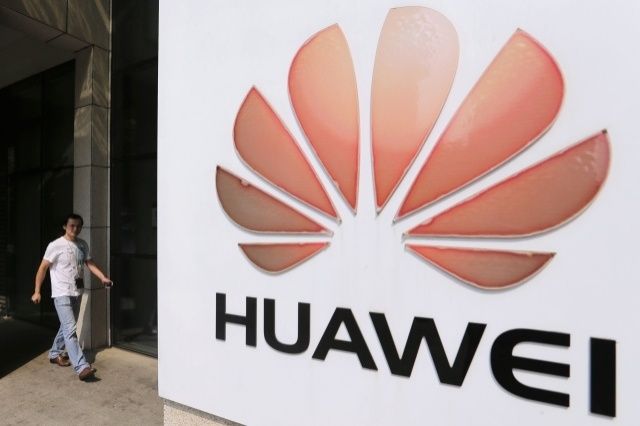 Huawei unveiled its 2014 flagship smartphone, the Ascend Mate 2, at CES in Las Vegas just a few days ago, and now an independent Chinese retailer is selling the factory unlocked version for 2,688 Yuan, which is approximately $445.

The Mate 2 is a pretty impressive phablet, packing a gigantic 6.1-inch IPS+ LCD capacitive touchscreen with a resolution of 720 x 1280 pixels (coated with Corning Gorilla Glass for added protection), a Qualcomm MSM8928 Snapdragon 400 chipset powered by four 1.6GHz Cortex-A7 CPU’s, an Adreno 306 GPU, 2GB of RAM, 16GB of internal storage (expandable up to 64GB via microSD) and a 13-megapixel rear-facing camera.

Straight out of the box the handset runs Android 4.3 Jelly Bean skinned with the latest version of Huawei’s slightly depression Emotion user interface.

One of the greatest features of this smartphone is its whopping 4,050 mAh lithium-polymer battery, which the Chinese company claims can power the 4G-enabled device for two full days of continuous use. Also, if you’re carrying a tablet around and it runs out of juice, you can plug it into the Mate 2 via the included microUSB cable to charge it up, effectively using the phablet as an external battery pack.

We have no information with regards to global availability yet, but according to an insider, Huawei does intend to bring the Ascend Mate 2 to the U.S., in the not too distant future.

If you’re located in China and you like the sound of the Ascend Mate 2 — click the link below to pick one up.