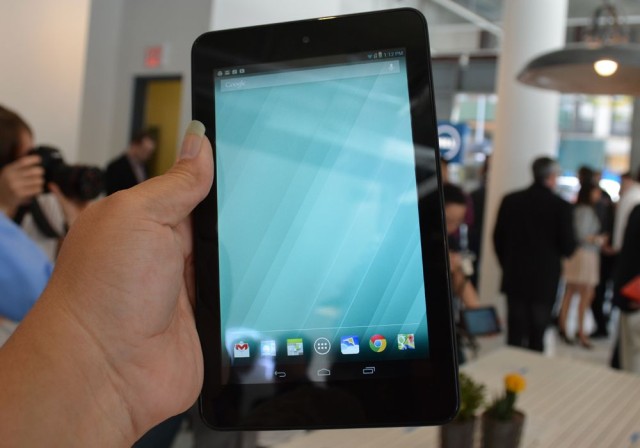 Today, Dell started pushing out an unexpected over-the-air update to all its Venue 7 tablets currently located in the United States. According to the changelog, the upgrade brings the latest build of Android 4.3 Jelly Bean, together with a multitude of additional bug fixes, speed optimizations and stability improvements.

The full changelog for the Android 4.3 Jelly Bean update can be seen below:

If you’re in the U.S. and have not yet received the OTA update, you can head into “Settings,” then “About Device,” and select “Check for Updates” to manually scan for the upgrade. Alternatively, you can wait until you receive a push notification on your handset, prompting you to download and install the update.