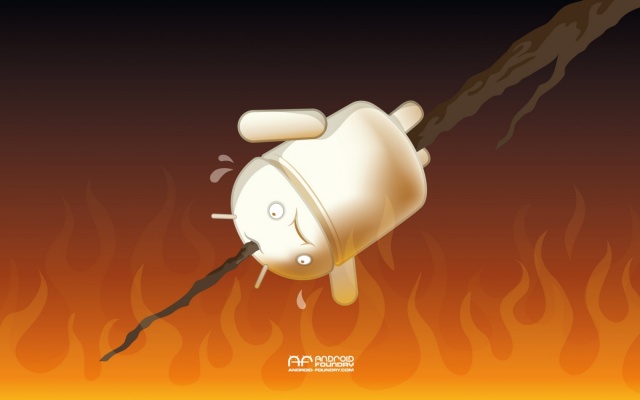 Despite being significantly outsold by the iPhone 5s in many territories, the less-expensive iPhone 5c appeals to former Android users entering the Apple ecosystem for the first time, according to figures released by Kantar Worldpanel ComTech.

While iPhone sales have jumped since the launch of the iPhone 5c and 5s, the size of this increase means that Apple has gained a smaller percentage of overall market share than it did with the iPhone 5.