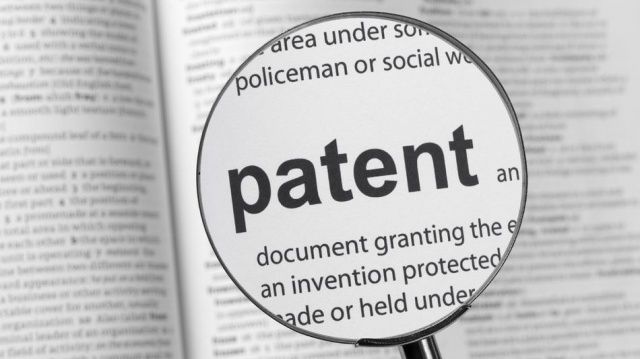 We finally have a verdict in the high-profile Apple-Samsung patent infringement lawsuit, and it involves Samsung paying Apple $290 million for copying key features of both the iPhone and iPad for its own line of smartphones and tablets.

The jury’s verdict covers 13 of the 26 Samsung devices.

It should be pointed out that the $290 million sum decided by the jury is on top of the $550 million which Samsung owes as a result of the initial 2012 verdict — bringing the total damages awarded to Apple to an eye-watering (iWatering?) $930 million.

Samsung had previously argued that it should have to pay Apple just $52 million to Apple, and had tried various stalling tactics to delay the eventual result.

[Update] Samsung has said that it plans to appeal the verdict, noting that “We are disappointed by the decision, which is based in large part on a patent that the US Patent and Trademark Office has recently deemed invalid.”