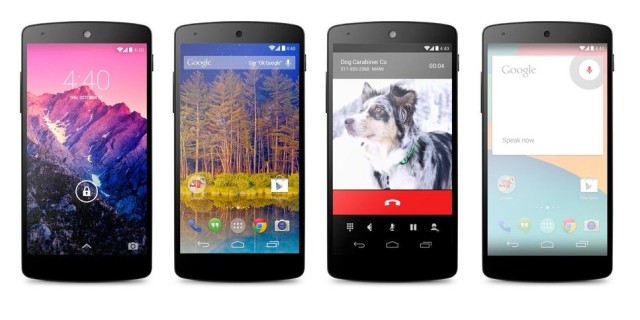 While Apple has aimed to keep the design of the iPhone consistent over the last six years – same screen size, same form factor, same metal band antenna on the outside – Google has managed to keep fans excited by providing different variants of its flagship Nexus device every single year.

Sure, all those different screen sizes and hardware changes have helped push the state of horrific fragmentation in the Android market, but at least fandroids get new design choices every year. To celebrate the release of the Nexus 5, our friends over at GadgetLove created an awesome GIF  GIF showcasing how the Nexus has evolved over the years.

Check it out below: