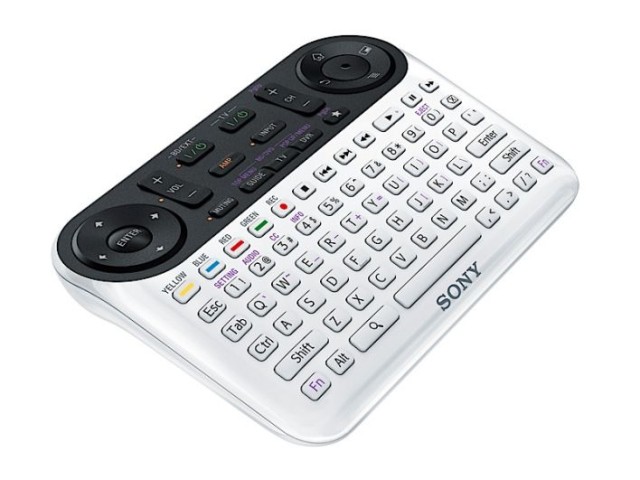 The Google TV has pretty much been dead-on-arrival ever since it first launched in 2010. Google’s not about to abandon their TV ambitions, but they’re finally giving up on Google TV. Next up? Android TV.

GigaOm is reporting that while Google isn’t ready to announce the switch-over just yet, Google TV will be put out to pasture and become Android TV instead. This is no mere name change, though:

Google’s latest tablets now run Android 4.3, but Google TV is still stuck on Android version 3.2, which makes it much harder for developers to bring their apps to the TV screen.

Google announced earlier this year that it would update Google TV to the latest version of Android, which would allow developers to use the same APIs available on mobile devices. The upgrade to Android 4.2 was officially announced for Q3, but word is that LG will now update their Google TV devices later this month, with other manufacturers following in the coming months.

According to GigaOm, what finally killed Google TV was the success of the Chromecast, Google’s $35 dongle that gives any TV AirPlay-like abilities.

In many ways, it encapsulates everything Google learned from Google TV’s failures. Consumers and critics mocked the unwieldy remote controls of early Google TV models; Chromecast doesn’t come with a remote at all. Google TV’s early UI seemed too complicated when compared to its competition; Chromecast doesn’t have any UI that has to be navigated on the TV screen. Google TV tried to compete with too many platforms; Chromecast ties in closely with both Android and iOS.

Android TV will essentially be the Apple TV to the Chromecast’s AirPlay: a more robust, all-around set-top box that will do more than just stream video or audio from a smartphone or tablet, but still have that functionality baked in.