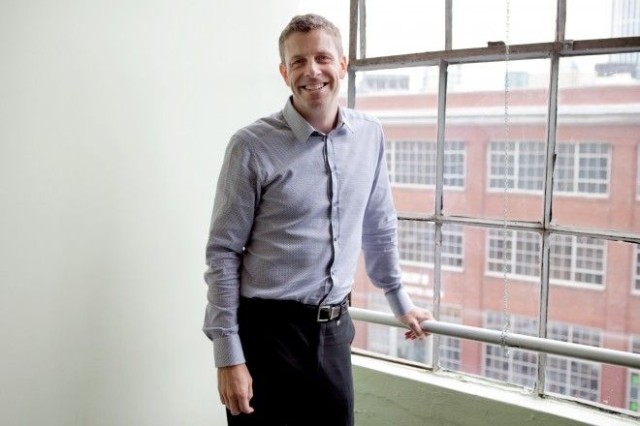 Samsung’s chief product officer for the mobile division of Samsung Electronics, Kevin Packingham, has left the company after being a key player in the introduction of several of the past Samsung Galaxy devices.

Packingham’s reasons for leaving the company aren’t clear at this time, as the New York Times reports that Samsung and Packingham have declined to provide details about the departure. However, a Samsung spokeswoman did offer the following statement regarding the departure:

“Kevin Packingham has departed Samsung Mobile. We thank Kevin for his contributions and wish him well in his future endeavors.”

The timing of Packingham’s departure is a bit curious as it comes on the heels of recent reports that Samsung has been juicing its benchmark results to inflate its specs. While Samsung’s Galaxy S4 and Note 3 were both found guilty of benchmark cheating, AnandTech released a thorough report yesterday that claimed almost every smartphone manufacturer is guilty of cheating benchmark scores, except Apple and Motorola. Samsung has since released a statement denying all allegations that its cheating on benchmark scores.

Packingham has been with Samsung since 2011 after he left the small telecommunications services company Amerilink Telecom where he was CEO. During his two years working for Samsung in Dallas, Packingham was a key player during the unveiling of the Galaxy SIII. By negotiating to have the phone sold by all of the big American carriers, Packingham and his team made the SIII the first serious iPhone contender in terms of sales.

Traditionally wireless carriers have carried most of the sales loads for Android manufacturers by doing most of the promotion as well, but the NYTimes mentions Packingham alleviated some that pressure by promising to invest Samsung’s own money into big marketing campaigns for its phones, similar to Apple.