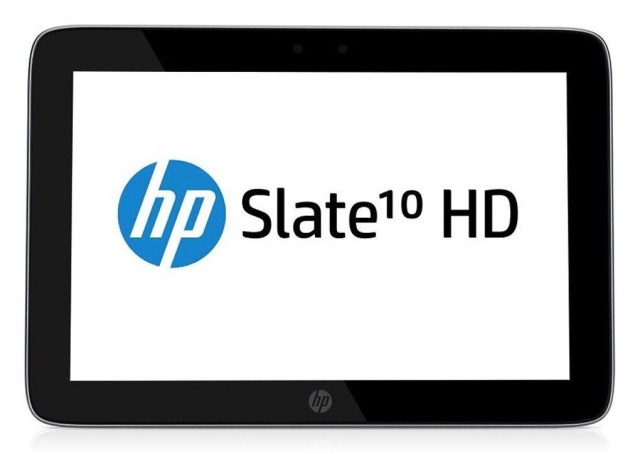 The Slate 7 HD and Slate 10 HD are essentially the same devices, the only difference being the Slate 7’s 7-inch screen versus the Slate 10’s 10-inch panel. Both tablets feature 1280 x 800 IPS displays, dual-core CPU’s, Beats Audio optimization, 9 hours of battery life. In addition, T-Mobile is offering 200MB per month of free mobile data for 2-years with every sale of the Slate 7 and 10 HD.

The Slate 7 Extreme sports a 7-inch IPS display, 2GB of RAM, a Tegra 4 processor and an 8-megapixel rear-facing camera. Included in the box is a stylus, but, unfortunately, the screen lacks an active digitizer, so user’s won’t be able to take full advantage of some dedicated stylus features, like pressure sensitivity. 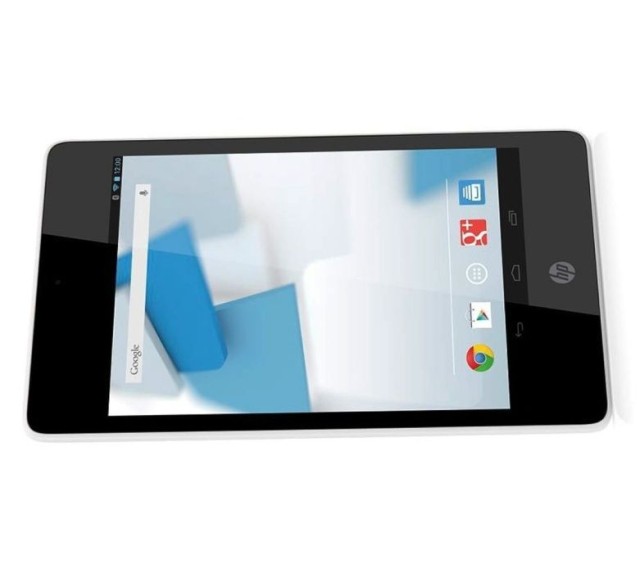 The Slate Pro 8 is the most impressive of the four devices, packing a 7.98-inch IPS capacitive touchscreen with a resolution of 1600 x 1200, a Tegra 4 processor, an 8-megapixel rear-facing camera, microSD external-storage and a micro-HDMI port.

HP says that all of the tablets will ship sometime in November, but failed to provide exact prices or a specific launch date.