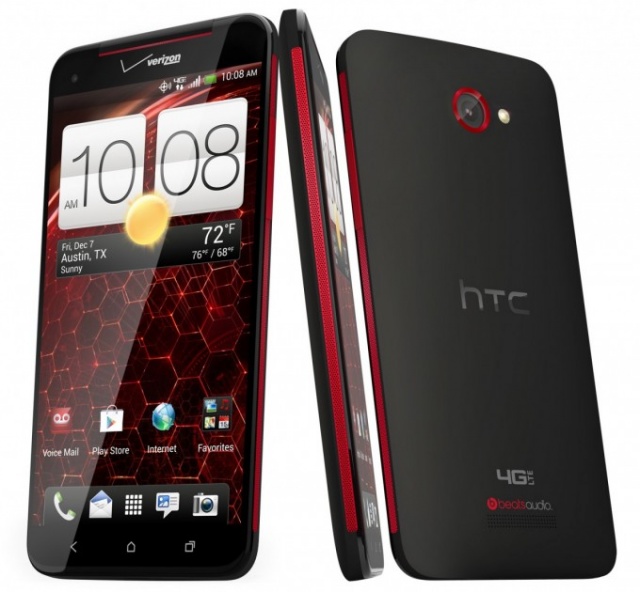 Verizon has officially published an HTC Droid DNA update page on its website. According to Big Red, the DNA will receive an update bringing Sense 5, some time in the not-to-distant future.

The Droid DNA was released back in November 2012, and packs a 5-inch Super LCD capacitive touchscreen, a 1.5GHz Qualcomm quad-core processor, an Adreno 320 GPU, 2GB of RAM, 16GB of internal storage (11GB user available), an 8-megapixel rear-facing camera and a 2,020 mAh battery.

Last month, Jason Mackenzie, President of Global Sales at HTC, tweeted that the company is working hard to release Android 4.3 for the DNA across the whole of the U.S. and Canada before the end of September. However, he failed to mention that Sense 5 functionality would be heading to the handset, too.

Lots of questions re 4.3 release for One. We r wrking hard (needs cert) to release 4.3 across all US, Canada skus by end Sept. DNA as well.

The Sense 5 update is expected to bring all of the bells and whistles that the majority of HTC’s most recent flagship smartphones feature, including Zoe, BlinkFeed and the new smart dialer.

It’s great to see HTC’s continued support towards its older handsets, and we hope to see other manufacturers following the telecommunication giants lead by updating their older devices, as well.

To view Verizon’s official update page, consisting of the full, detailed changelog for the upgrade, click the source link below.