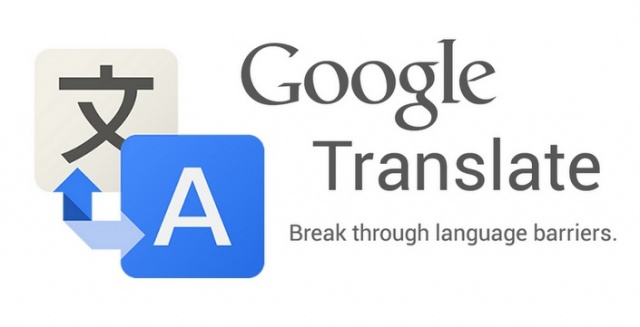 Google pushed out an update for its Translate app on Google Play yesterday, bringing handwriting support for both Hindi and Thai. The upgrade also expands the app’s built-in “camera input” feature capabilities.

The handwriting recognition code embedded in Translate is a huge milestone for Google in this update, as it is extremely hard to build a system which can recognize handwritten input from a non-Roman character set.

The “camera input” function – which enables users to take a picture of a physical object, for example, a newspaper and convert the text into a different language – has also received a minor upgrade bringing language compatibility for Afrikaans, Greek, Hebrew and Serbian.

The changelog for the update can be seen below:

Google Translate is expanding at an incredibly rapid rate, and its clear that the search engine giant is attempting to help people communicate with others, regardless of their location, it now supports over 70 languages.

If you wish to download the Translate update from Google Play, simply click the source link below.