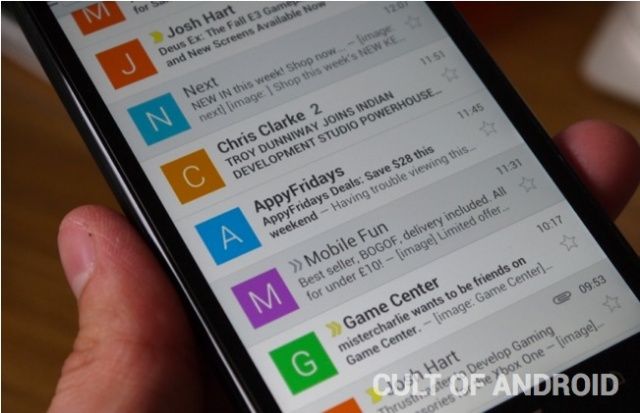 If you weren’t already worried about someone eavesdropping on your email, a legal briefing from Google’s lawyers might raise your ears. Not only is the NSA thumbing through your messages, but according to Google’s attorneys, Gmail users should have “no legitimate expectation of privacy.”

Consumer Watchdog discovered a motion Google filed on July 13, 2013 in hopes of persuading the U.S. District Court in the Northern District of California to dismiss a class action complaint against the company. The motion claims that Gmail users should just assume that their electronic communications can be accessed and used for pretty much anything, but mostly selling ads:

Just as a sender of a letter to a business colleague cannot be surprised that the recipient’s assistant opens the letter, people who use Web-based email today cannot be surprised if their emails are processed by the recipient’s [email provider] in the course of delivery. Indeed, ‘a person has no legitimate expectation of privacy in information he voluntarily turns over to third parties.

Google’s legal team says the plaintiffs in the case are trying to “criminalize ordinary business practices” that have been implemented by The Goog and other businesses for nearly a decade.

In response, Consumer Watchdog says Google’s analogy is “wrong-headed” because sending an email is really like giving a letter to the Post Office. Customers expect the Post Office to just deliver the letter, not read through it and then try to sell them a tennis racquet and some Eddie Bauer pants when the mailman arrives.