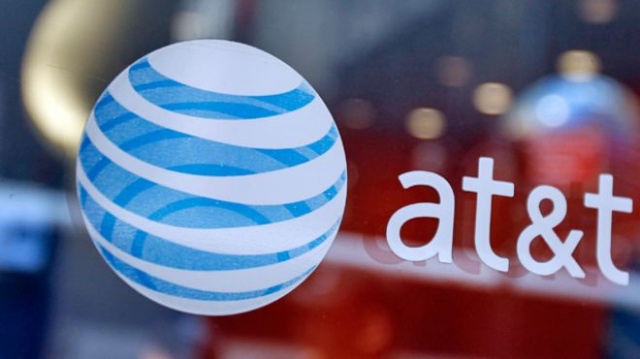 AT&T has yet again expanded its super fast LTE network – by activating 4G in 6 new locations, as well as extending LTE coverage in Washington, D.C. and San Francisco. The announcement was made today in a series of sequential press releases on the carrier’s website.

The announced locations to receive the LTE service include:

LTE mobile technology is capable of delivering mobile internet speeds more than 10 times faster than the standard 3G network, and while there are a number of competitors in the market, AT&T is still the fastest!

If you’re in one of the announced locations, where you have the ability to access the LTE network, give AT&T a call today to upgrade to one of its 4G plans — I promise, you won’t be disappointed.