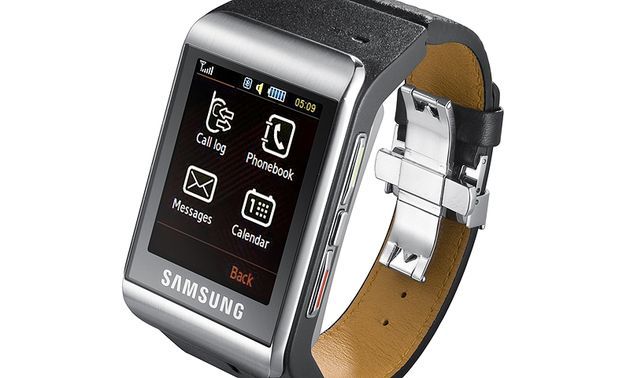 A few months ago Samsung confirmed that it will be manufacturing a new Android smartwatch, rumored to be designed by Rolex, and now the South Korean company has applied for a trademark on the name “GEAR.”

The escalating rumors, together with the trademark name and image all suggest that the device is a traditional style watch, only a bit thicker, which will include a single flexible OLED panel to give the device a curved finish so that it does not stand out too much when being worn.

The device will connect to compatible smartphones, tablets and computers, displaying any relevant information on the watch’s interface, such as; texts, calls, calendar events and social network updates.

We do not know when Samsung is due to unveil its smartwatch, but we do know that it is on its way! Judging by the electronic giants history it will probably wait and see what other smartwatches are on the market and what they have to offer, before entering its own.

Sony are the first major company to enter its smartwatch into the market and Apple, LG and Samsung, of course, are not far behind.