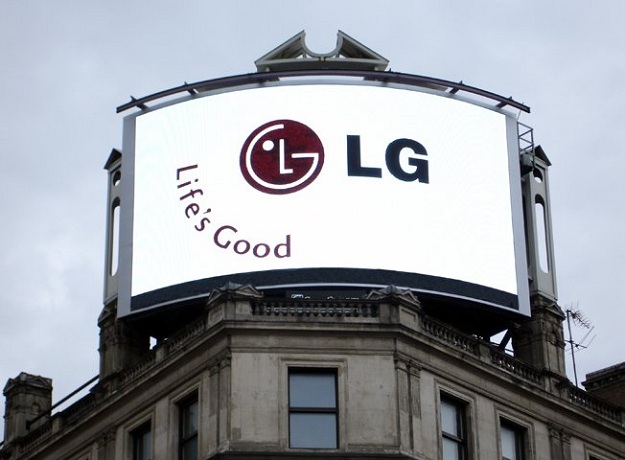 Could the much-anticipated LG G2 finally be on its way? An undetermined device, described only as the LG-F320, has shown up in an AnTuTu benchmark test packing a super-powerful Snapdragon 800 processor. According to the results of the test, the F320 scored an impressive 32,002 points.

The Samsung Galaxy S4 LTE-A scored 31,491 and the Xperia Z Ultra scored 34,758 in exactly the same test, bearing in mind that all of these devices are powered by the Snapdragon 800 processor, the scores are pretty impressive. Though the LG-F320 didn’t score as well as the Z Ultra, it’s not far behind, meaning it’s a respectable high-end Android device.

There’s no doubt about it, the F320 scores well. But what is it? Is the big question, at this stage we have no idea at least until we get some more information, but that doesn’t stop us from speculating, though. Considering the timing it seems feasible we are looking at the longly awaited LG G2, which is envisaged to launch in Korea ahead of LG’s August 7 press event.

Earlier rumors suggest that the G2 is set to feature a 5-inch HD 1080p display, a 13-megapixel camera, volume rocker buttons on the back of the handset and is expected to run Android 4.2 Jelly Bean upon release.

If this isn’t the LG G2 there’s always the possibility of this being the Nexus 5, or perhaps even some completely unannounced new LG handset. Whatever the LG-F320 turns out to be, it certainly seems more than capable of giving other high-end Android devices a run for their money.

What do you think this mysterious device is? Let us know down below.