Not everybody is a mobile phone enthusiast, and majority of the people out there can only afford to buy a new phone only once every couple of years. So, by the end of the first 12 or 18 months, the phone that was so blazing fast when you first got it, might just start crawling.

There can be thousands of reasons why an Android device slows down over a period of life, including poorly coded apps, less free RAM etc. However, majority of the times, the slowness can be fixed by following a few simple tips and tricks.

So, if your old Android device has started showing its age and you cannot upgrade to a newer one for one or the other reason, here are a few simple tips that will greatly help in improving the overall performance of your Android device.

6. Do a factory reset – Over a period of time, you end up installing/uninstalling hundreds of apps on your Android device. You also end up with a bunch of apps that you will probably never use, but they silently run in the background, draining battery and consuming precious resources.

Doing a factory reset will give you a platform to start fresh. I will also recommend readers to format the internal storage/microSD card, if any, as it will get rid of all the junk files and folders left behind by uninstalled apps, and also help you reclaim some free space. Make sure you only install the apps and games that you actually need. This way you will make sure you don’t end up installing unneeded apps that run in the background and consume precious resources.

5. Softwares Updates – If you are not pretty tech-savvy and have a particularly old Android device, chances are there must be a software update or two available for it. While most of the software updates generally fix some bugs and improve battery life, a Jelly Bean update can do wonders for your device.

4. Disable System apps – One of the main reasons why your Android device slows down over time is due to the lack of RAM. Apps keep running in the background take up precious RAM, which greatly slows down your device. While the 1st point above will definitely help you in reducing RAM usage, you can reduce it further by disabling some of the system apps that unnecessarily run in the background. 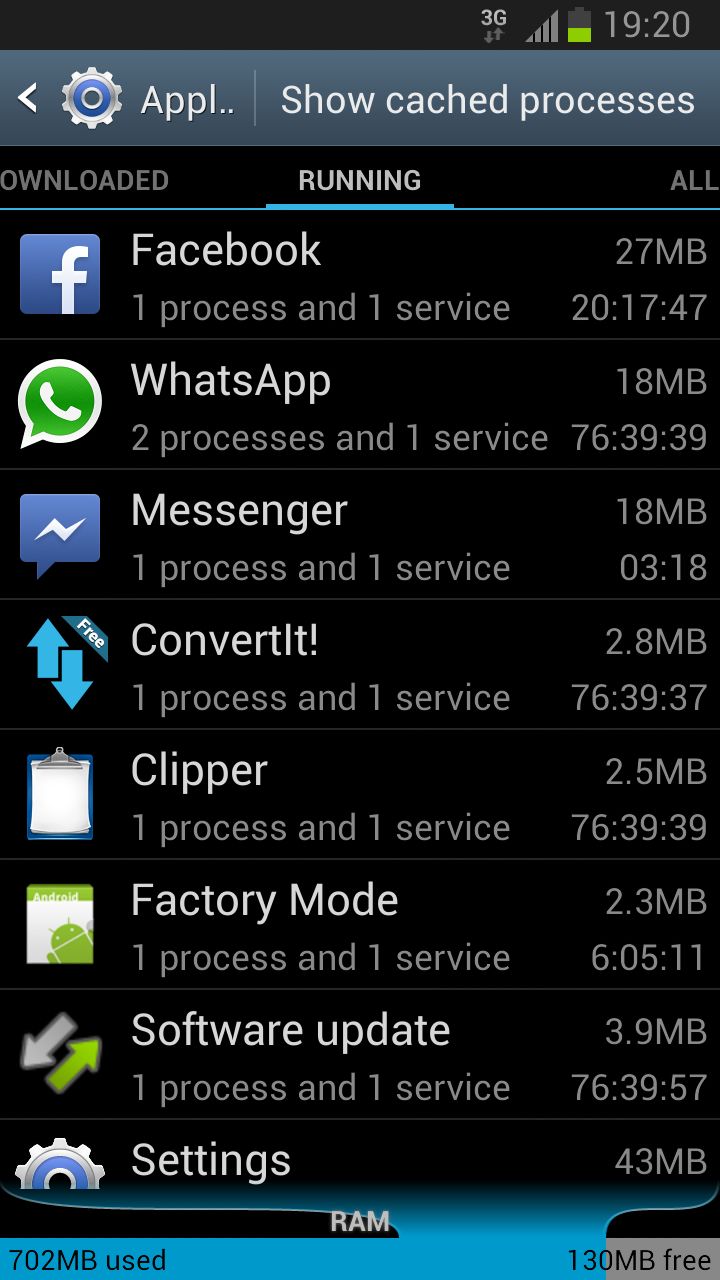 This feature is only available in Android 4.0 and higher devices though. You can disable system apps by going to Settings -> Apps/Application Manager and then swiping to the All tab. From there, tap the name of the System app that you want to disable, and then select the Disable option. Don’t disable all the system apps though, as it might cause some stability issues. A quick Google search will provide you with a list of apps that you can safely disable on your Android device without any stability issues. You should especially use this option to disable all the carrier apps that come pre-installed on your phone, if you buy it on a contract.

3. Greenify – Greenify is a must have app if you own a pretty old Android device. The app basically allows you to hibernate apps from running in the background, which helps in saving resources and improves battery life. Hibernating an app using Greenify does not have any side-effect. The app will work just fine when you open it. You can also Greenify some of the system apps from the paid version of the app without any issues. 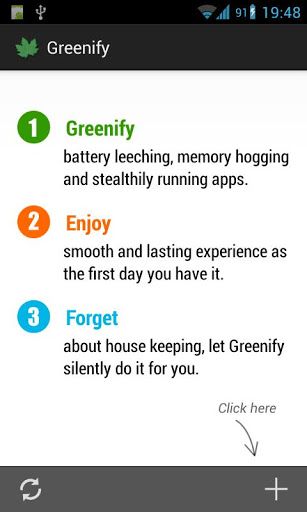 Even on a device like the Galaxy S3, Greenify can do wonders and help you free up a lot of RAM that is otherwise taken up by apps that you are not using.

2. LagFix – Some manufacturers use cheap NAND to help reduce their total manufacturing cost. While they don’t save much by going cheap on the NAND, they do end up sacrificing performance. While at first the side effects of a slow NAND are not visible, they can greatly affect the performance of an Android device after six to twelve months.

On such devices, using LagFix can lead to a major boost in NAND performance, which can greatly improve the system responsiveness under load. You can download LagFix from here, but keep in mind that you must have root access to use it.

1. Root and flash a Custom ROM – If the above steps fail, your last resort is to root your Android device and flash a custom ROM. While rooting can be a tedious process, the gain in speed on your Android device will be totally worth it. As a bonus, you will also get to use some new features, and depending on the custom ROM you flash, also enjoy a new version of Android.