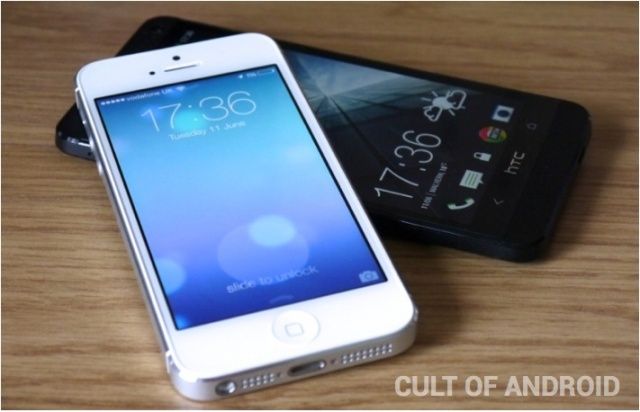 The total number of mobile phones shipped in Western Europe fell to its lowest level in nine years during Q1 2013 as total units dropped 4.2 percent year-on-year to 43.6 million.

The slowdown in sales comes sooner than analysts were expecting even though Apple only sold 800,000 units fewer than Q1 2012 and Samsung sold 3.4 million units more.

According to the IDC’s European Mobile Phone Tracker report, total smartphone shipments were up 12 percent annually, which is the lowest growth rate the IDC has seen since it started keeping track of the metrics nine years ago.

As reported by Mobile News, the IDC report had the following to say about Samsung and Apple:

Samsung increased its market share by six per cent annually to almost cater for half of the industry with 46 per cent, with shipments up by 1.8 million to 19.9 million units. Apple climbed to second, despite shipments falling by 800,000 to 6.2 million, while Nokia’s shipments fell 2.6 million to 6.1 million units. Both had markt share of 14 per cent in the quarter.

Samsung also maintained its lead in the smartphone market, with its share rising six per cent to 45 per cent, and shipments up 3.4 million to 14.3 million units. Apple remained in second, despite seeing its market share slip from 25 per cent to 20 per cent.

Francisco Jeronimo – Mobile Devices Research Director for IDC Europe – says that the lower shipment percentages are a sign that a second wave of adoption is going on in the region. Many feature phone users in Western Europe are now being forced to upgrade to smartphones to get the same features as freinds.