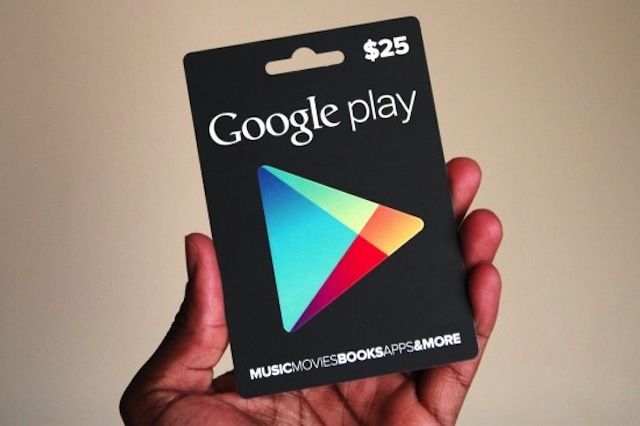 Google has just launched its Google Play gifts cards in Germany and France as it expands availability in Europe. The only supported regions previously were the United States and the United Kingdom.

France and Germany will have gift cards in €5, €25, and €50, denominations with the account limit remaining at 2000, regardless of the currency you use. 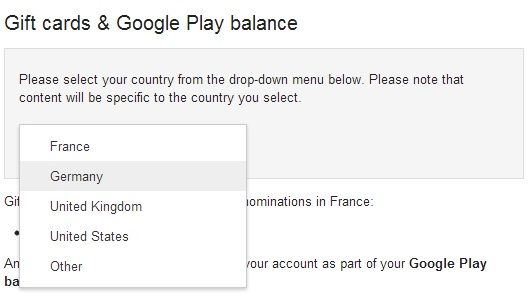 The process to redeem a gift card remains the same as it is in the U.S. and the U.K., all you have to do is visit Google Play, sign into your account, visit the redeem section and put in the code.

You can redeem your Google Play gift card in three ways:

This expansion also enables people based in these countries to add Google Play credit to their accounts via the Play Store, using a credit/debit card.

So, now that’s four countries down. Where too next?