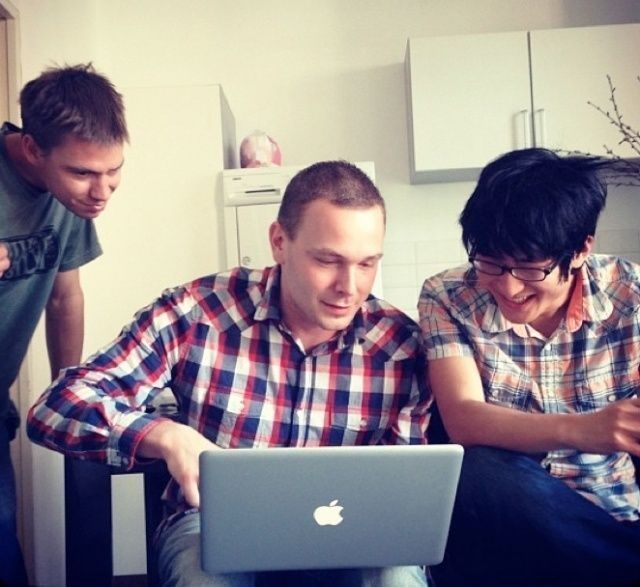 Famed iOS jailbreak hacker Pod2g hates the redesign of iOS 7 so much he might abandon Apple’s operating system all together… for Android.

On his official Twitter account, Pod2G — an important figure behind the past few jailbreaks, including the iOS 6 Evasi0n jailbreak — tweeted:

After a few days of iOS 7 beta 1 testing, I must admit that I am about to switch to an Android device.

IMHO, this version of iOS is the worst move Apple did in a long time.

I am pretty disappointed by the features I’ve seen in iOS 7. No revolution here. No big news. Just kid painting.

Ironically, of course, if Pod2G decides to stick with Apple and work on an iOS 7 jailbreak, he could easily change all of the elements of iOS he doesn’t like back to what we saw in iOS 6 using something like Winterboard. Let’s hope he doesn’t!