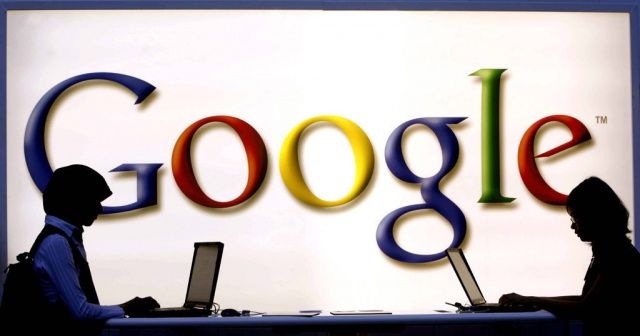 On Friday June 7th 2013, Google’s CEO Larry Page posted on Google’s official blog denying all allegations that the search engine giant is part of the PRISM program. The methodology behind PRISM basically enables the government to obtain direct access to the company’s servers.

The Washington Post reported on Thursday June 6th 2013, suggestions that the government has a direct link into most major corporation’s servers, including Microsoft, Google, Facebook, Yahoo, AOL, Skype, Apple and YouTube.

Google is the latest in a long line of corporations to deny the allegations. To find out exactly what Larry Page had to say, be sure to read the public status below.

You may be aware of press reports alleging that Internet companies have joined a secret U.S. government program called PRISM to give the National Security Agency direct access to our servers. As Google’s CEO and Chief Legal Officer, we wanted you to have the facts.

Second, we provide user data to governments only in accordance with the law. Our legal team reviews each and every request, and frequently pushes back when requests are overly broad or don’t follow the correct process. Press reports that suggest that Google is providing open-ended access to our users’ data are false, period. Until this week’s reports, we had never heard of the broad type of order that Verizon received—an order that appears to have required them to hand over millions of users’ call records. We were very surprised to learn that such broad orders exist. Any suggestion that Google is disclosing information about our users’ Internet activity on such a scale is completely false.

Finally, this episode confirms what we have long believed—there needs to be a more transparent approach. Google has worked hard, within the confines of the current laws, to be open about the data requests we receive. We post this information on our Transparency Report whenever possible. We were the first company to do this. And, of course, we understand that the U.S. and other governments need to take action to protect their citizens’ safety—including sometimes by using surveillance. But the level of secrecy around the current legal procedures undermines the freedoms we all cherish.

As you can see, Mr Page puts across quite a detailed response to the speculation and effectively rules Google out of the alleged PRISM allegations.