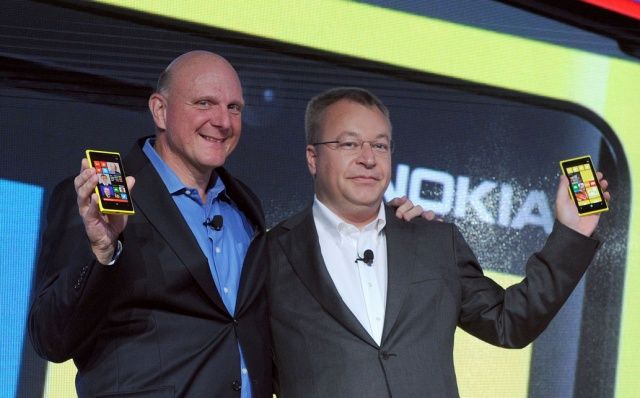 There’s a lobbying and PR firm that exists solely to oppose Google. It’s made up of companies that compete directly with Google.

Their latest effort involves the filing of an antitrust complaint with European authorities over Android.

Here’s why the complaint fails the tests of both truth and intelligence.

FairSearch is a coalition of companies that compete with Google who have banded together to lobby governments to oppose Google in any way they can.

Here’s how The Verge describes FairSearch:

“Beneath the sheen of do-gooder ideology, FairSearch can be most charitably described as a Google watchdog. It seeks to fan the flames of disapproval where they’ve started organically, originate them where they haven’t, and generally disseminate negativity toward the Google brand. Think of it as a PR firm working to destroy rather than create goodwill.”

The benefit of FairSearch for member companies is that Google competitors can cheat in their competition — use lobbying and PR instead of superior products — while hiding behind the phony veneer of a make-believe watchdog organization.

What bugs me most about FairSearch is that it’s not about Search only. It’s not a group formed around a position on a specific range of technologies or services. For example, an organization that existed to serve as a watchdog for fairness or privacy or whatever around search would be justifiable.

It’s not: Oppose a bad practice because it’s bad.

FairSearch is about: Oppose everything Google does because Google competes against us and we want to beat them.

Here’s my favorite gem from the complaint: “Failure to act will only embolden Google to repeat its desktop abuses of dominance as consumers increasingly turn to a mobile platform dominated by Google’s Android operating system.”

Android has 70 percent market share, which puts it into the majority, but it hardly represents “dominance” of the industry. More competitors emerge than go away, so Android is not creating a barrier to entry.

Then the complaint takes flight from reality. It says: “Android phone makers who want to include must-have Google apps such as Maps, YouTube or Play are required to pre-load an entire suite of Google mobile services and to give them prominent default placement on the phone.”

FairSearch tries to make it an antitrust issue by mentioning Androids’s market share, then complains about a fraction of that market share that voluntarily chooses an option for bundling Google apps.

They’re trying to imply, in other words, that Google has dominant share, and uses that share to force companies to bundle its suite. But using the bundled suite is an option, not a condition — you know, like how Microsoft will sell Office to OEMs for a price but won’t let them install only two applications from that suite for the relative fraction of the price for the whole suite.

Looking at the big picture, FairSearch’s overarching complaint is the direct opposite of reality.

The reality is that Google does not restrict the use of Android and some of Google’s most direct competitors including Amazon.com use Android to bundle direct competitor products to Google’s.

Facebook Home tramples all over Android, and Google hasn’t lifted a finger to stop them.

Countless Chinese companies and other smaller handset makers around the world install and use Android, shunning Google apps and doing whatever they please, and Google takes no action against them.

The truth is that giving away Android, then giving handset and tablet makers the option to bundle advertiser-supported free apps is a revenue model that is different from Microsoft’s revenue model, which is to sell operating system software directly to hardware makers.

The complaint, in other words, is basically this: “How do you expect Microsoft to compete in mobile operating systems when Google has a better revenue model?”

FairSearch is a legal organization. But they should not be given a pass by the court of public opinion.

FairSearch is a shameless, cowardly, phony-baloney front group for companies that compete against Google to harm Google in any way they can using regulatory officials and propaganda.

And FairSearch’s antitrust complaint a load of bullshit that should be dismissed by the EU without delay.