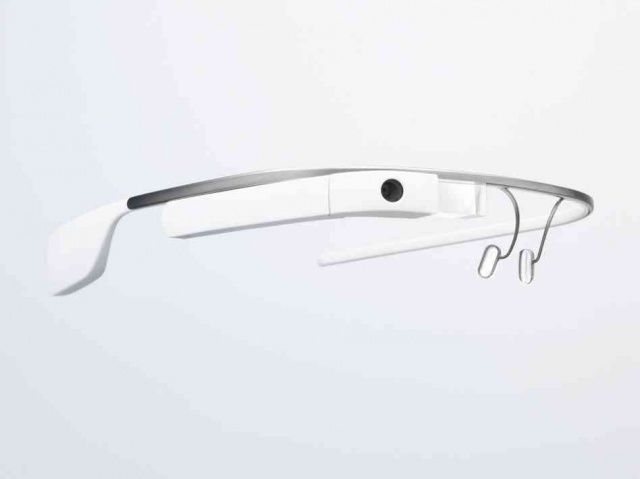 That didn’t take long. Google Glass won’t be available to the general public for at least a year, and it’s already been hacked. For Apple’s iOS, “jailbreaking” refers to essentially rooting the OS to gain complete access. Developers can then use that access to create system-level tweaks that Apple won’t let in the App Store.

Android is a little different, because rooting the OS isn’t something Google discourages or combats. Since Google Glass technically runs on Android, it can be “jailbroken.” That’s exactly what Jay Freeman, better known as “saurik” in the iOS jailbreak community, has done. Freeman runs Cydia, the jailbreak app store for Apple devices, and today he turned his attention to cracking his Google Glass prototype.

Google overlays its own interface for Glass. Freeman has discovered that Google Glass is running Android Ice Cream Sandwich (4.0.4) in the background. To prove that he was successful jailbreaking the device, Freeman posted a picture of his unit’s HUD display: 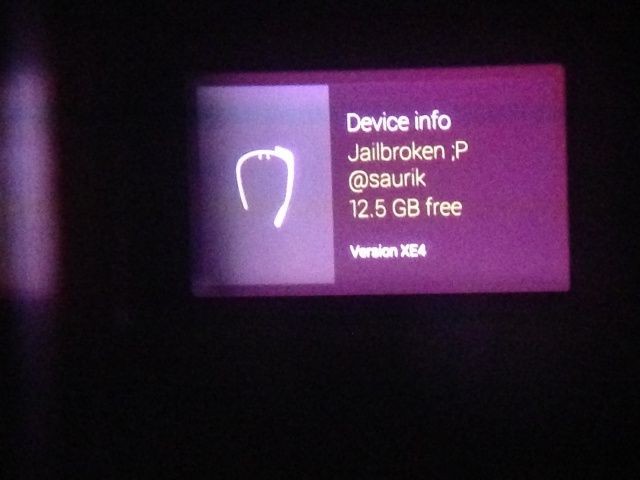 #ifihadglass I would jailbreak it and modify the software (obviously). As Google actually sold me one; I did my part. cache.saurik.com/tinyimg/glassb…