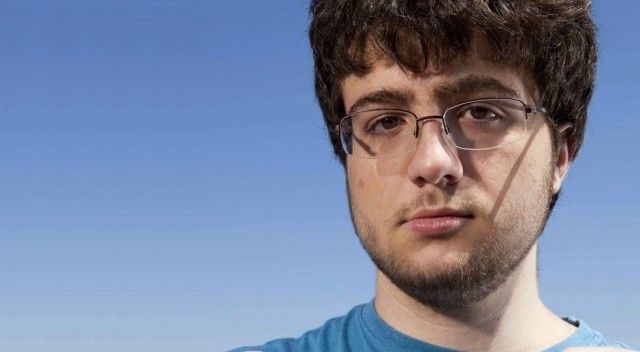 Apple’s iOS isn’t customizable like Android. To get to the core of the operating system, very talented hackers have to create what is called a jailbreak. One of the brightest and most prolific minds in the jailbreak scene has been Nicholas Allegra, better known as “comex.” Allegra created JailbreakMe, a web-based jailbreak tool that was used to crack multiple version of iOS throughout the years.

But for the past couple of years, Allegra has been quiet in the hacking community. The reason for his code of silence is the company he’s been working for. Apple hired him as an intern last year, and he left in October after failing to reply to a company email.

Now Allegra is going to bat for the other team. Yesterday he announced plans to intern at Google. He’ll start in a few weeks. One would assume he’ll be working on beefing up security for Android, but he ruled out the possibility on his Twitter. ” I don’t like it enough to ever want to hack it,” he said.