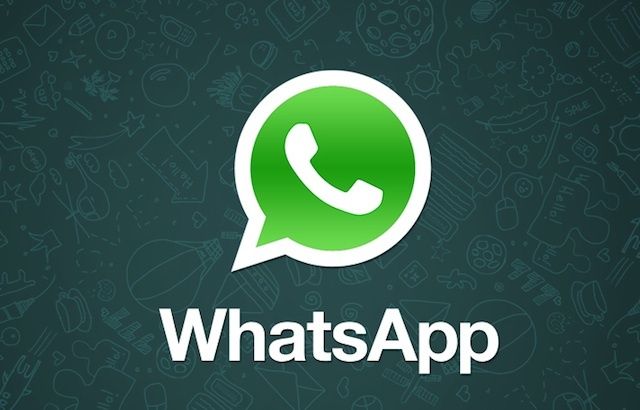 There are a couple of cross-platform messaging apps that will help you bridge the divide between your friends on iOS and Android, but over the last year, WhatsApp has become the most popular option, and it’s caught the attention of Google.

A new report claims that Google is in talks to buy WhatsApp for $1 billion, but the talks have been going on for four or five weeks and haven’t been finalized yet.

Digital Trends reports that WhatsApp has been playing hardball with Google during the negotiations, as it tries to position itself for an acquisition that’s close to $1 billion.

WhatsApp allows users to send instant messages, images, audio, and video to other WhatsApp users on any mobile platform, including iOS, Android, BlackBerry, and Windows Phone. The appeal of the app is that users can keep in touch without having to pay for SMS messages.

Even though WhatsApp celebrated a record 7 billion inbound messages that were sent on New Year’s Eve, it’s debatable whether the app is worth $1 billion. Instagram was purchased by Facebook for $1 billion last year, but many analysts believe Facebook overpaid for the social network.

Without a clear scheme to generate revenue, it’s hard to believe Google would be willing to shell out $1 billion on WhatsApp, especially when you consider that it doesn’t have near the same hype as Instagram did when it was acquired. However, getting access to millions of users, sending billions of instant messages, could be pretty valuable to Google, who has failed to port a popular version of GTalk to iOS.