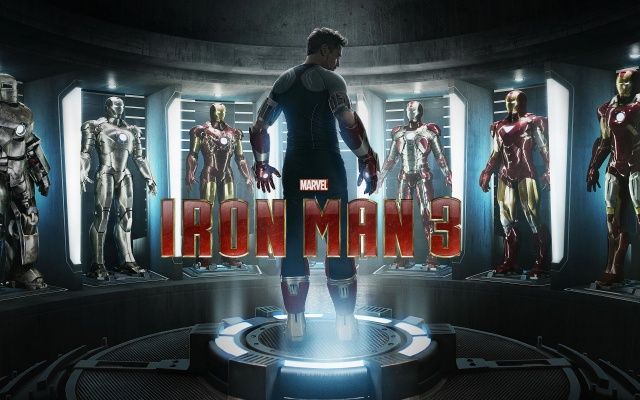 Gameloft has secured itself yet another movie tie-in, this time for the upcoming Iron Man 3 movie. The official game is coming to Android and iOS on April 25, and Gameloft has provided us with its first trailer to get us all excited. Check it out below.

In the game you play as Tony Stark, billionaire and owner of Stark Industries. Your mission is to fight the AIM around the world to prevent their dark schemes from succeeding, and whilst doing so you’re equipped with the latest version of Stark’s Arc Reactor. Sounds cool, doesn’t it? It’s sure to be a must-have for Iron Man fans.