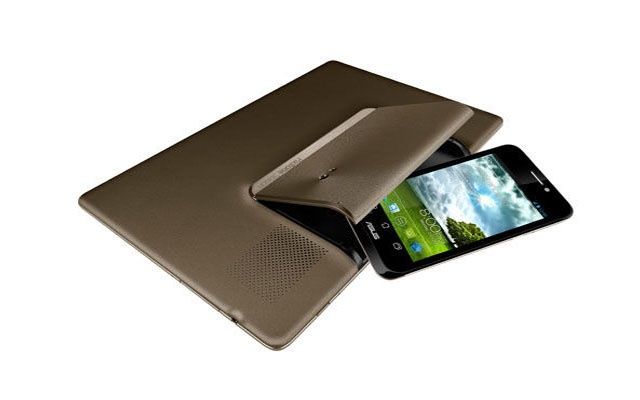 The ASUS Padfone Infinity is on the way, and some of us may be forgetting about the first generation Padfone – but not ASUS. The phone that started the phone/tablet hybrid range first appeared back in early 2012, and now an update is available for the device bumping it up to Android 4.1.1 Jelly Bean.

There are two versions of the update available to download: an international (multilingual) version, and a Chinese version.

The update brings all of the features that 4.1.1 Jelly Beans offers to your device, in addition to a few specific ASUS improvements, such as improved camera functions, added scrapbook functions, compatibility of NTFS and EX FAT format SD cards and a redesigned file manager. The update also brings users Project Butter and Google Now!

You can download the update by visiting the source link below, which takes you directly to ASUS’s website.