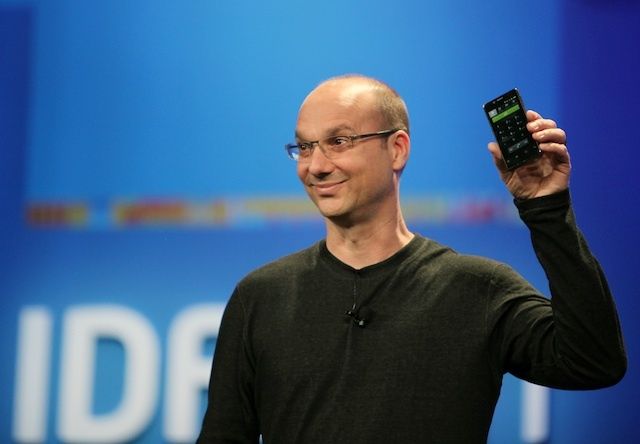 Google CEO, Larry Page, just announced that the godfather or Android, Andy Rubin, has decided to step away from Android and pursue other projects.

Rubin was a co-founder of Android Inc., which was eventually purchased by Google in 2005. As the Senior Vice President of Mobile and Digital Content at Google, Rubin has been responsible for turning Android into the most widely used mobile operating systems today.

Page announced the change in a blog post this morning. Sundar Pichai will lead the Android team now, while Rubin works on more ‘moonshot’ projects at Google. Pichai is credited with creating the Chrome internet browser that has amassed millions of users since its creation in 2008.

While Page hasn’t stated what projects Rubin will be pursuing, many reporters are already theorizing that he will take charge of the Google Glass team. As for Android, Pichai’s background with Chrome and Apps could mean that Google will look to make Android and Chrome OS more ubiquitous. Page said that “Sundar will do a tremendous job doubling down on Android” as the company pushes the ecosystem forward.