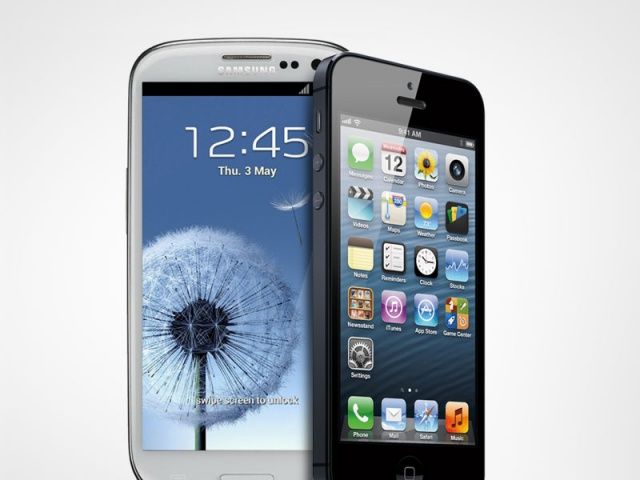 If you’re an Apple fanboy that reads a lot of tech websites, you may have come across the name Andy Ihnatko before. Andy’s been a hardcore Apple fanboy for years. He’s got a column at the Chicago Sun Times and Macworld, and he’s on a popular Apple podcast almost weekly.

Over at TechHive, Ihnatko just posted part 1 of a 3 part series on why the iPhone is no longer good enough for him. The first part weighs in at over 2,000 words, but to sum it up for you, Ihnatko likes the keyboard, text-to-speech, and bigger screen of the Samsung Galaxy S3 over the iPhone 4S.

He says the decision was a very, “slow, cautious, and careful examination” of what he needs in a phone. Ultimately, the iPhone can’t Ihnatko’s stringent needs.

Why does every person who makes the switch from iPhone to Android feel that it is their holy duty to explain why they switched, rather than just using the phone they like the most and carrying on with their life? I don’t know.

There’s at least two more features that Ihnatko thinks are way better on Android than iPhone, but you’ll have to wait till the next installment to find out what those are, but what do we make of Ihnatko’s switch? Is it just a ploy for pageviews? Has Apple really lost its edge? Or does Ihnatko just need something new to keep himself entertained?

Let us hear your thoughts on switching in the comments.