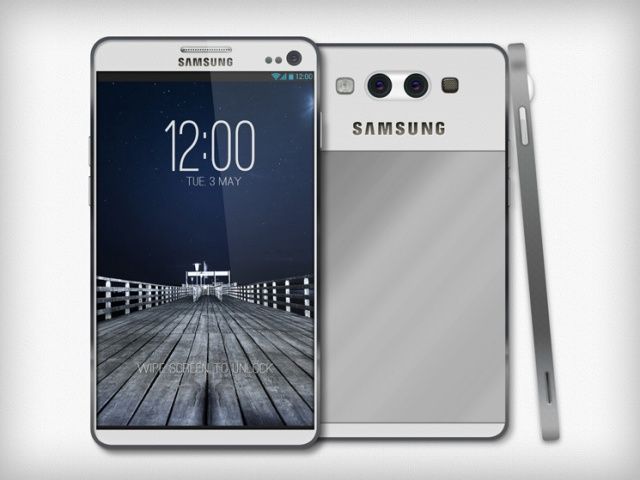 If you were expecting Samsung to unveil the Galaxy S4 at Mobile World Congress in Barcelona this week, prepare to be disappointed: Samsung has instead sent out invitations to a press event in New York on March 14, where they will debut their much-anticipated (and iPhone 5 challenging) new smartphone.

Although the invitation itself coyly teases fans’ expectations with the tagline “Ready 4 The Show,” CNet was able to confirm that Samsung does indeed plan on unveiling the Galaxy S4 next month, and not this week in Barcelona.

If you think about it, it makes sense. Just like Apple’s iPhone became too big to unveil at Macworld, the Galaxy S4 is too big of a deal to share the stage with a thousand-and-one less prestigious smartphones at the world’s biggest mobile conference.

The likes of Huawei, Nokia, Blackberry and HTC must be relieved they don’t have to worry about being compared to Samsung’s flagship phone this week.