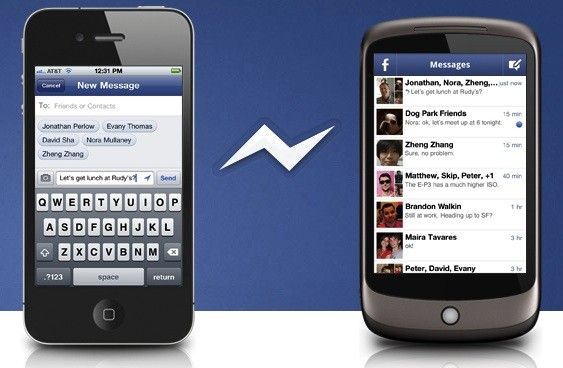 In an attempt to go head-to-head with the likes of iMessage and BBM in emerging markets, social network Facebook has just announced that it will be allowing users of its Messenger app to send messages at free or heavily discounted data rates.

Although Americans won’t be able to take advantage of the perk, Facebook is making a big push overseas towards becoming the de facto messenging platform overseas.

Partnering with 18 carriers in 14 countries, users of the official Messenger app on Android, iOS and Facebook for Every Phone (their dumb phone messaging service) will get special pricing for every message sent:

The promotion will last for at least three months.

It’ll be interesting to see how this does, or even how Facebook and the carriers track this. Your average message only uses the smallest squirt of data, so discounting Facebook messages is probably not going to be an expensive proposition to Facebook or carriers. On the other hand, it could be a heck of an incentive to on-the-fence smartphone owners who aren’t already locked into a messaging service and are still sending SMS texts at a dime a pop.