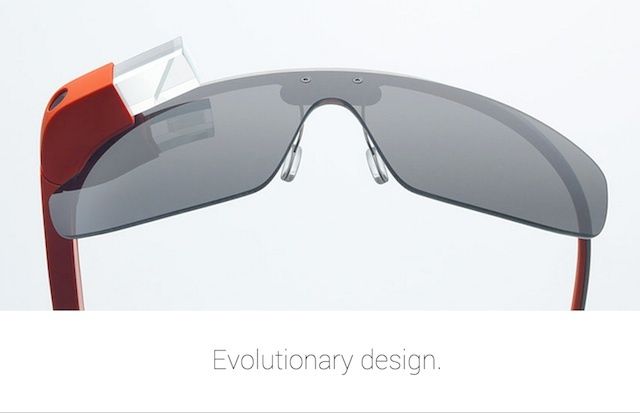 When we first saw Google’s Glass project, we were fairly skeptical that A) it would work as advertised, B) not make you look like some maxiod cyberborg super dweeb. We still have reservations about both of those problems, but using Project Glass looks freaking awesome.

Google just released a video this morning that shows what the UI is going to look like for people who are willing to shell out $1500 for some fancy Google branded eyeglasses. I could describe all the magical features for you, but here, just watch the video below:

Project Glass doesn’t have a release date, but attendees of Google’s 2012 I/O conference were allowed to preorder them for $1500 so they can develop apps for it as soon as they’re released.

According to the new Google Glass webpage, the Glasses will come in five colors – charcoal, tangerine, shale, cotton and sky, which is just pretentious design speak for black, orange, grey, white and blue.

If you don’t want to wait for the future, you can apply for Google’s new Explorer program and hope that you get chosen to pay for the $1500 Glasses early. All you have to do is tweet a 50 word application describing what you would do if you had Google Glasses. You can add 5 photos to the application, and share a 15 second video, just make sure the tweet starts with #ifihadglass.