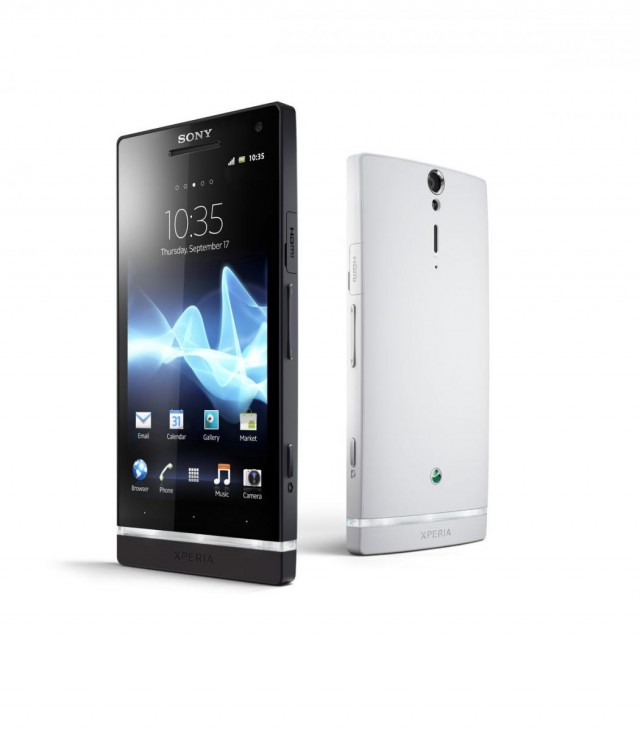 The Xperia S is definitely packing some serious hardware and should be even more appealing once the Android 4.0 update hits it. There’s no info about pricing but it is should be available within the next couple of months.