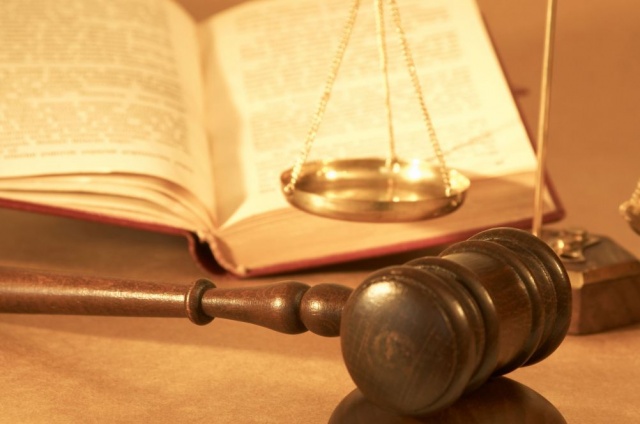 Another chapter has closed in the Apple/Samsung patent saga thanks to a couple decisions handed down today by Judge Lucy Koh. Apple has been denied its bid for a permanent sales ban against the 26 Samsung devices found to have infringed on a handful of Apple’s patents back in August. According to the Koh, those infringed patents are but a small fraction of the overall features that make up Samsung’s devices and thus do not warrant a permanent ban.

“The phones at issue in this case contain a broad range of features, only a small fraction of which are covered by Apple’s patents,” Koh wrote. “Though Apple does have some interest in retaining certain features as exclusive to Apple, it does not follow that entire products must be forever banned from the market because they incorporate, among their myriad features, a few narrow protected functions.”

That wasn’t the only denial handed out by Judge Koh as she also denied Samsung’s call for a new trial due to allegations of jury misconduct.

Samsung had argued that jury foreman Velvin Hogan had a clear bias against Samsung after the discovery that Mr. Hogan had been involved in a lawsuit involving Seagate (a company that Samsung had become primary shareholder of). Samsung asserted that Hogan had intentionally withheld information about his lawsuit while Judge Koh clearly placed the blame on Samsung’s lawyers:

Hogan admitted he worked for Seagate during the jury selection process, providing Samsung with ample opportunity to discover the litigation if the company’s team had acted with reasonable diligence.

You can read both rulings in their entirety by following the links below.