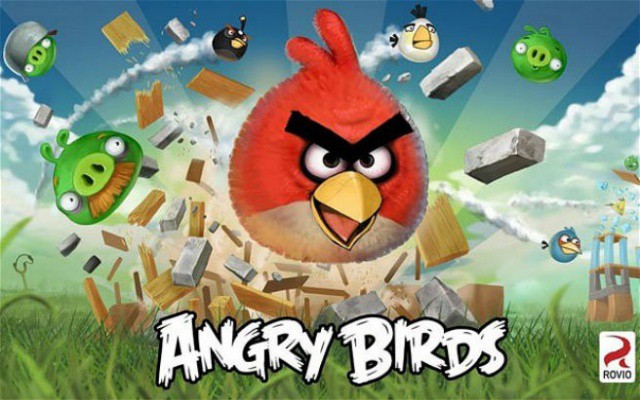 Are you a big Angry Birds fan? Rovio’s media onslaught is set to hit the big screen, with a 3D CGI feature film produced by Despicable Me and Ice Age alum John Cohen helming. Yay?

The still untitled 3D computer generated feature film will debut in mid-2016 with Despicable Me producer John Cohen taking the production helm. Former Marvel Studios chairman David Maisel, a senior adviser to Rovio, will remain as executive producer.
.
“With John’s hands-on producer background and David’s expertise in establishing and running his own successful studio, these two are the dream team for making a movie outside the studio system,” Rovio’s CEO Mikael Hed said in a statement. “Both professionals have the ideal skills and vision to achieve incredible things.”

Cohen — who also lent his talents to such movies as Hop, Ice Age, Alvin and the Chipmunks, Dr. Seuss’ Horton Hears a Who, Robots and Ice Age: The Meltdown — touts Rovio for “trailblazing terrific new ways for Angry Birds fans to interact with these characters.”

I personally loved Despicable Me, but the rest of that pedigree doesn’t speak much to quality for me. Then again, the Ice Age series is such a financial juggernaut that I guess it doesn’t have to be, and anyway, the story about a number of mutant birds wreaking havok upon green, legless pigs for stealing their eggs is timeless.