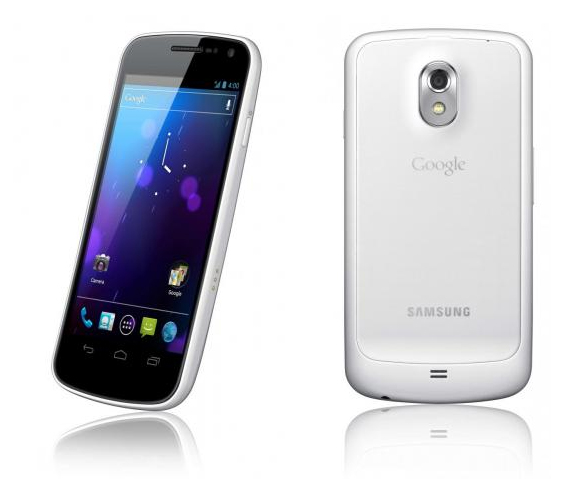 A white version of the Samsung Galaxy Nexus is set to start shipping out to UK retailers sometime this week, and while there had been a cute rendering of the device circling the web, it wasn’t the actual device. Now, thanks to Clove, we have a look at what the actual white Galaxy Nexus will look like, and I have to say, it sort of looks like an Ice Cream Sandwich to me. Coincidence?

I’m one of those people who still doesn’t get the whole “white” phone thing, and while I’m all for options, I simply don’t understand why they don’t release the different versions at the same time. Releasing a white version of an old phone (I’m not talking about the Galaxy Nexus here) just seems like a feeble attempt to drum up sales.

Personally, I don’t like the white version of the Galaxy Nexus, but I do think it’s quite funny that it looks like an Ice Cream Sandwich. If you’re into the whole white thing, and like the looks of this Galaxy Nexus, head on over to Clove next week and you should be able to grab one for the usual price of £498 ($770).