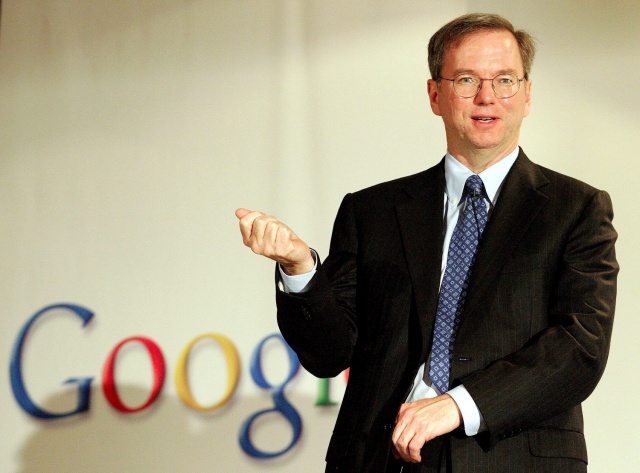 As Google pushes more and more into the smartphone and tablet market with its Android operating system, it’s a no brainer to figure out that the company previously mostly known for its search business will come into conflict with the other gorilla in the mobile operating space, Apple. The media frenzy that results from these expected differences can be deafening in its fervor at times.

The press, however, has it all wrong, said Google’s executive chairman Eric Schmidt, speaking to the Wall Street Journal. His take? That businesses must be run more like countries, with diplomatic meetings and the like. He said that “the adult way to run a business is to run it more like a country. They have disputes, yet they’ve actually been able to have huge trade with each other. They’re not sending bombs at each other.”

Of course, Schmidt says, he was confused when Apple changed some things in iOS 6. “Obviously, we would have preferred them to use our maps,” he told the Wall Street Journal. “They threw YouTube off the home screen [of iPhones and iPads]. I’m not quite sure why they did that … I think both Tim [Cook, Apple’s CEO] and Larry [Page, Google’s CEO], the sort of successors to Steve [Jobs] and me if you will, have an understanding of this state model. When they and their teams meet, they have just a long list of things to talk about.”

He continued, talking about the ongoing patent disputes between Apple and other companies using the Android operating system. “Apple and Google are well aware of the legal strategies of each other,” he said. “Part of the conversations that are going on all the time is to talk about them. It’s extremely curious that Apple has chosen to sue Google’s partners and not Google itself.”

It’s a good question. Is Google too big to be sued by Apple? Or is the current round of court battles merely a lead up to the purported “thermonuclear war” that Steve Jobs spoke about in his biography?

Either way, it’s nice to see a tech executive talking some sense out there. Even Apple and Samsung still do business with each other, every day, in spite of the intense legal fights they engage in at the same time.