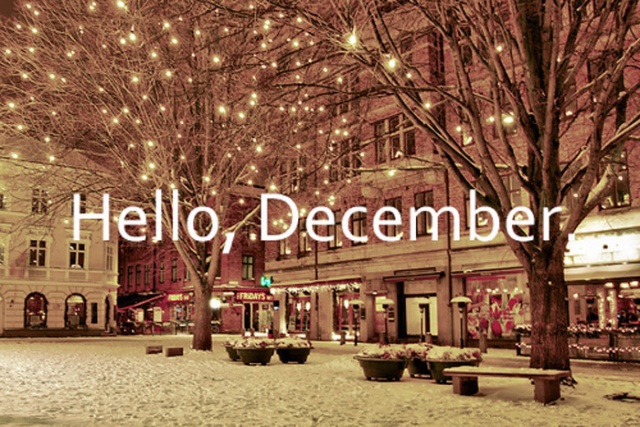 The Santa-killing bug that removed December from the People’s app in Android 4.2 has been fixed with an update. Android 4.2.1 is now rolling out to the Nexus 4 and Nexus 10 and will return December just in time for, well… December. While it only appears to be rolling out to those two particular devices at this time, we’re sure the Nexus 7 and Galaxy Nexus are soon to follow.

For those of you living up in Canada and using the not-so-hidden LTE on the Nexus 4, you can rest easy knowing the update has no effect on your little “hack” and you can continue enjoying those LTE speeds — for now.

If you don’t see the OTA yet don’t fret, it’s on the way.