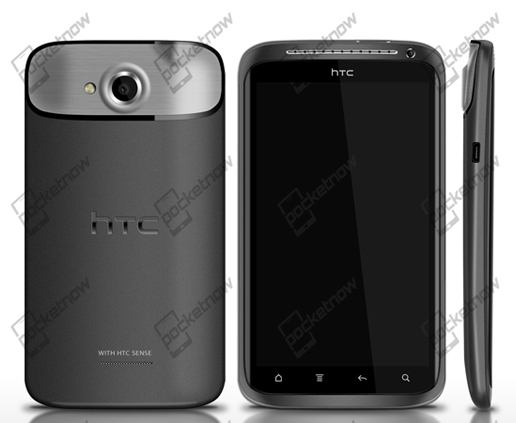 There’s a rumor going around that HTC will be holding off the unveiling of their quad-core phones in favor of the Mobile World Congress. It wouldn’t be the first time we saw a company favor MWC over CES, but to say I’m not disappointed, would be a lie. While there’s no telling what HTC will unveil at CES, it would be a blow to tech enthusiasts attending and hoping to get their hands on an HTC quad-core device such as the HTC Edge.

This news comes from JPMorgan Chase analyst Alvin Kwok, who wrote in a note to investors: “HTC plans to unveil multiple smartphones powered by NVIDIA’s quad-core Tegra 3 processor at Mobile World Congress in February.” With CES only days away, it won’t be long before we get to see if those words hold true. If they do decide to hold off until MWC, it will be disappointing to CES attendees, but it shouldn’t keep us in the dark too long, as CES and MWC are only a month apart.

We’re keeping the glass half full on this one.