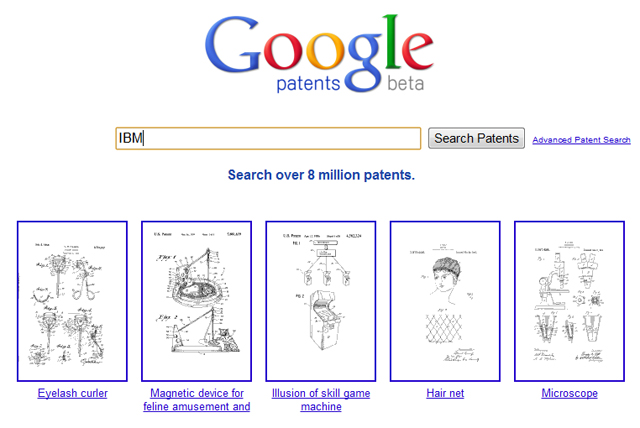 As the ongoing patent arms race continues, Google has acquired a few extra weapons courtesy of IBM. Just before the end of 2011, Google scooped up another 200+ patents from IBM, bringing the total of IBM patents acquired to just over 2000. Of course not all these patents are mobile related, but there are a few covering VOIP, NFC, and a “computer phone.” This just continues the steps Google has been taking to increase its patent portfolio and readying itself for the inevitable patent troll 2.0 that 2012 will bring.

Google has been building a pretty solid defense with its most recent patent acquisitions. They’ve managed to grab thousands from both IBM and Motorola and we can only assume this trend will continue. After 2011’s ridiculous patent war, it’s important for Google to take the appropriate measures to ensure their intellectual property is protected. Good luck to you brave soldiers fighting in the patent trenches, may you see less lawyers and more innovation in years to come. Godspeed.