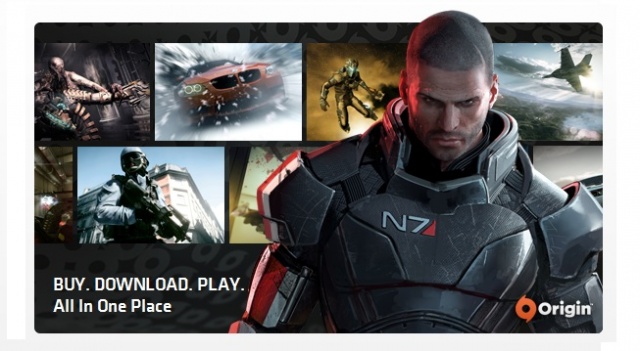 Earlier today, EA issued a press release for its upcoming SimCity. Within the release, it was revealed that both the game and EA’s Origin client would be making its way to Mac. This news not only signified the return of Sims to Mac, but also that EA was becoming more serious about getting its Steam competitor out to other platforms. I say platforms because later on during the company’s GamesCom press conference, they announced their plans to also bring Origin to Android, Facebook, and SmartTVs.

EA did not elaborate on any specifics, such as release date, or how in depth the mobile client would be, but it’s safe to assume is will be available for Mac by February (expected release date of the new SimCity) and we’re betting their mobile client is similar in functionality to Steam’s (chat, news, sales, etc.).

Whether you like it or not, this is the future EA appears to be pushing for, and I wouldn’t be surprised if all EA titles end up being exclusive to Origin. Sad, but a definite possibility.