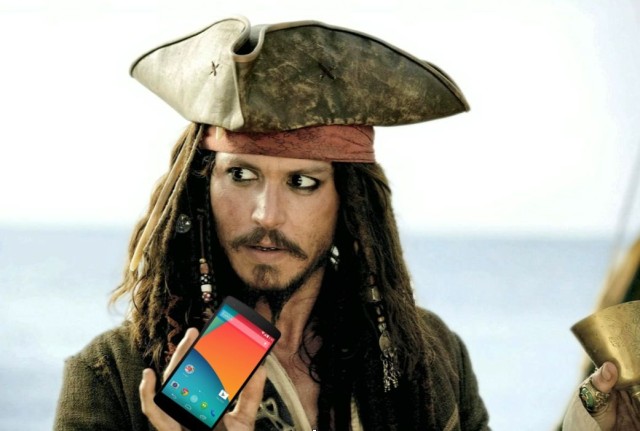 Google is designing a new system that could help keep pirated apps out of Google Play. By scanning each app as it is submitted and comparing its assets against those used in other apps, the search giant could detect illegal clones before they make their way into users’ hands.

Google’s “open” approach to Android means the Google Play Store sees little regulation; apps are pulled if they violate the company’s terms and conditions, but often times that doesn’t happen until after they’ve been released to the public and amassed thousands of downloads.

This can be a major problem for developers trying to make a living out of Android apps. If another person uploads an exact replica of your app to Google Play, it could result in lost downloads and lost revenue. Fortunately, Google is trying to develop new systems to combat this practice.

In a patent application entitled “Detecting Pirated Applications,” which was published today by the U.S. Patent & Trademark Office, the search giant details a system that could detect pirated apps as they’re uploaded. Here’s how it works.

When a developer uploads an app to Google, a system would compare all of its assets — including its audio and image files, executable code, and data files — with those already known to Google (i.e., those already uploaded to Google Play). If a certain number of those assets match those used in other apps, then it’s automatically flagged for manual review.

It would then be up to Google to decide whether the app is indeed a pirated version of an existing title, or whether it simply uses open-source code or freely licensed images that are also used by other Android developers.

With this system, Google could reduce the number of pirated apps that make their way into the Play Store without manually examining each one as it’s uploaded. In turn, this would give Android developers more confidence in Google’s processes — which would only help the Play Store grow.